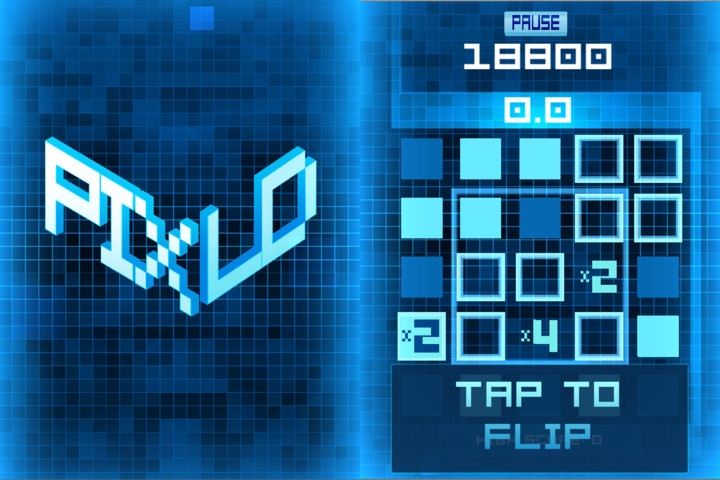 From the makers of Quantum Conundrum

It’s a matching-style puzzle game with a pixely design where you’ll work to clear as many blocks as you can before time runs out. When you tap a block you’ll change its color, but this will also change the color of the other blocks around it.

There’s a gameplay trailer out there, but I’m not embedding it into the story as it’s absolutely useless in showing how the game works. Hhmph.

Pixld is up on the App Store for iOS devices, and is being offered at a introductory price of $0.99, which cuts the original cost by 50 percent.