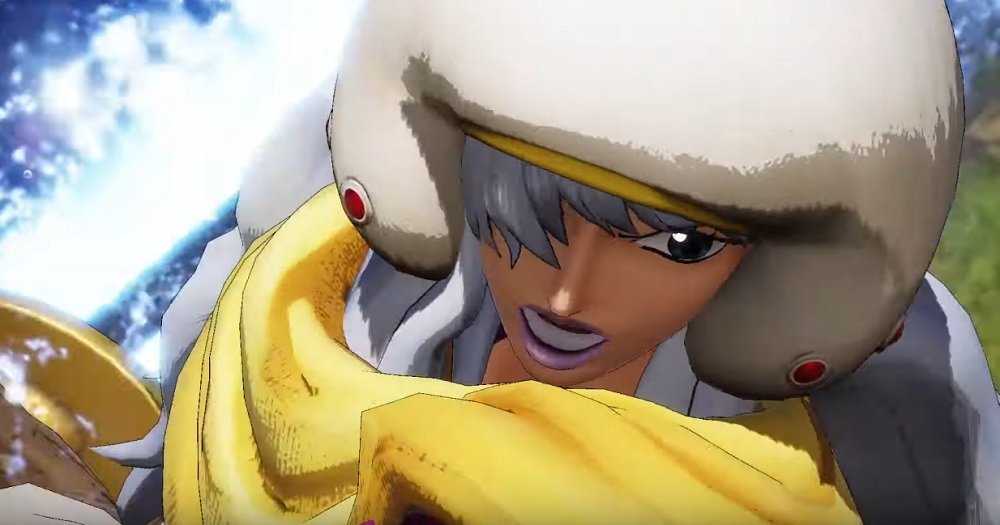 Bandai Namco has released the trailer for the next character that’s coming stomping into RPG brawler One Piece: Pirate Warriors 4. As revealed back in April, Charlotte Smoothie has finally arrived to beat armies of hapless foes into pulp, pun fully intended.

As a commander of the LongLeg Tribe, Charlotte stands tall over all of her enemies, using her intimidating size, incredible reach and killer instinct to lay waste to the enemy. If being the height of a building wasn’t enough, Charlotte’s huge rapier ensures that her opponents are cut down before they can even get within range of the stunning warrior, demonstrated in the video below.

Charlotte Smoothie arrives in-game later this summer as part of the “Cake Island” pack, which will also include Minister of Biscuit Charlotte Cracker and head honcho Vinsmoke Judge. One Piece: Pirate Warriors 4 is available now on PS4, PC, Xbox One, and Nintendo Switch.