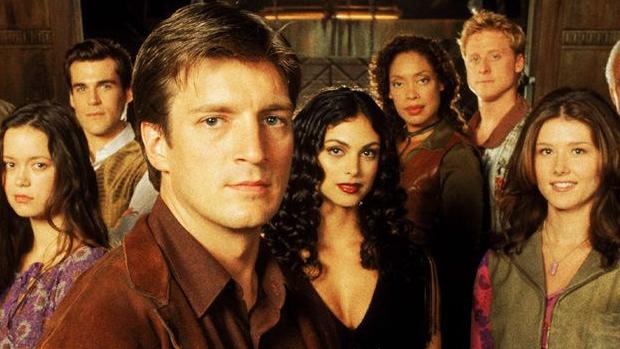 Someone ever tries to kill you, you try to kill ’em right back!

At San Diego Comic-Con, Fox Digital Entertainment has announced Firefly Online, coupling it with the teaser video above. It is being described as a “multi-user, social online roleplaying game,” and will be available for Android and iOS devices.

This isn’t the first time that fans of the short-lived Firefly series have received news of a game set within the space western universe. An MMO was announced in 2006, but was later abandoned. Then in 2011, DarkCryo announced that they were working on a game in the franchise, despite not having rights to it. Now, Quantum Mechanix Interactive is at the development helm, with a release that feels a bit more likely to actually see the light of day.

Fans have already expressed some distaste in the project, having only the teaser and the description to judge from. Admittedly, I went through my own miniature emotional roller coaster upon hearing about a Firefly game and then reading “social” in the description, but I will keep an eye on this nevertheless. File me under “cautious but hopeful” for this one.