Funny, strange, sometimes alarming things can occur when you chat up one of those artificial intelligence bots capable of convincingly chatting back. Look no further than Cleverbot. It’s all right there in the parental-advice disclaimer: “things it says may seem inappropriate”; “whatever it says, visitors never talk to a human”; “use with discretion and at YOUR OWN RISK.”

These web apps can be amusing to screw around with, but what if natural-language AI was baked into a full-fledged video game? That’s what Ocelot Society is going for with its upcoming narrative exploration game Event[0], which is now set for a September 14, 2016 release on Steam.

We’ve touched on this project before, but, to recap: “Set in a retrofuture inspired by sci-fi classics such as 2001: A Space Odyssey, the game is about forging a personal relationship with your only companion, an insecure AI entity capable of procedurally generating over two million lines of dialog. You interact with the computer, named Kaizen, by typing messages on terminals throughout the ship. The reality of your situation will emerge organically as you communicate with Kaizen and explore the mysterious ship in first-person perspective.”

Cool. Or at least the potential to be cool. This may well be a game where you get back as much as you put in. The first order of business, at least to my mind, is finding out whether or not Kaizen is okay with being called “Kai” for short. If that line of questioning kicks off my undoing, so be it. 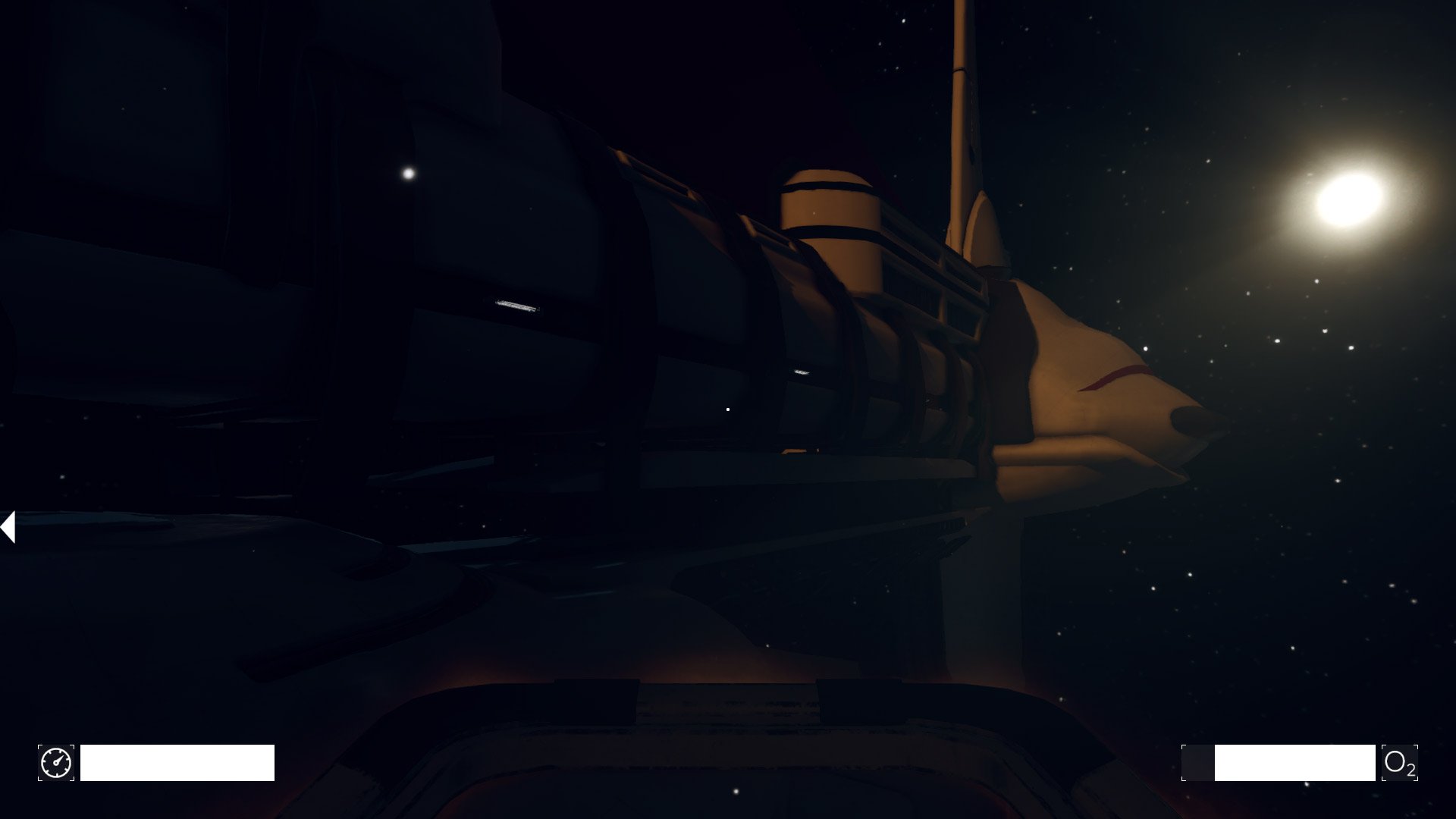 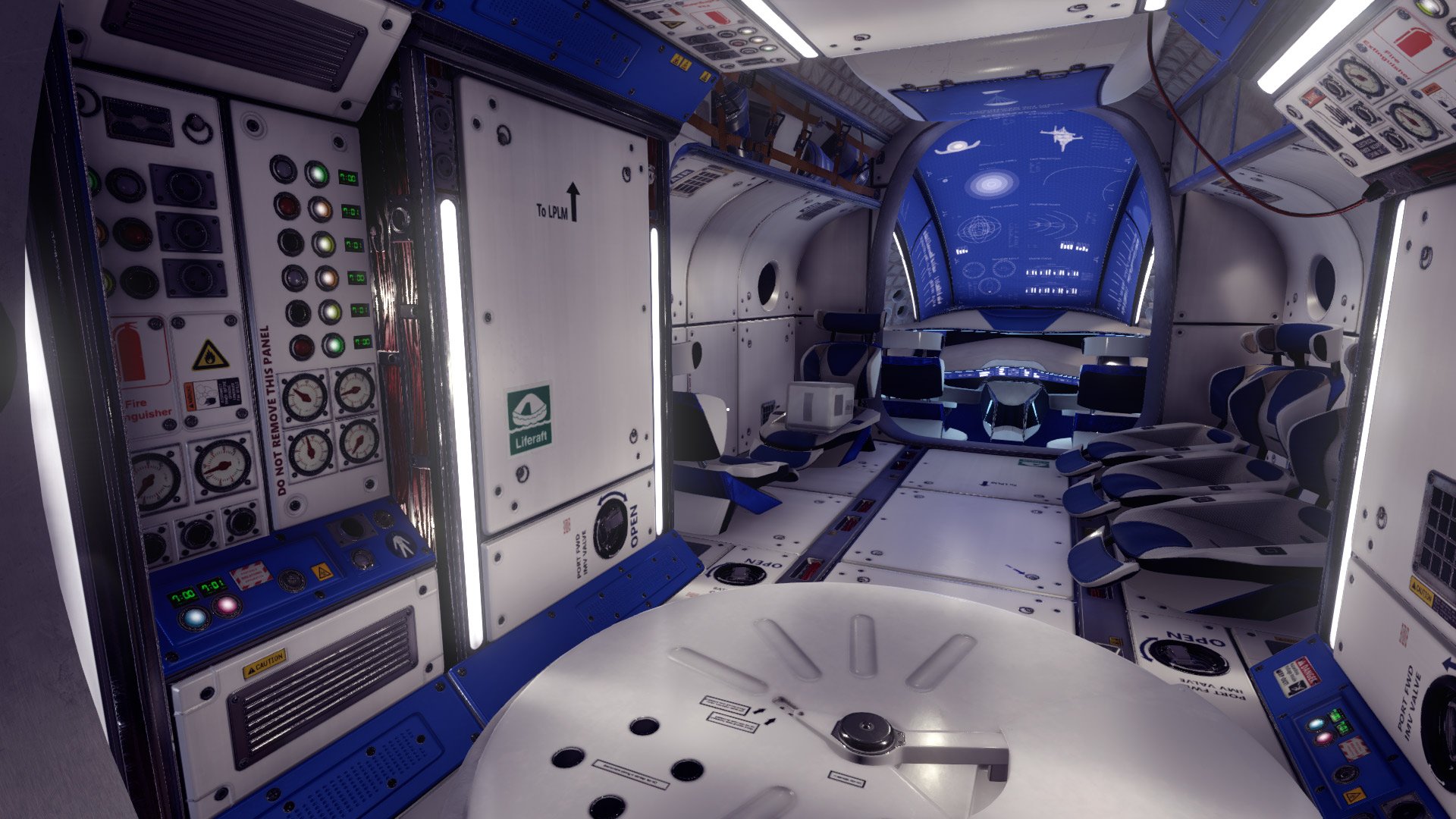 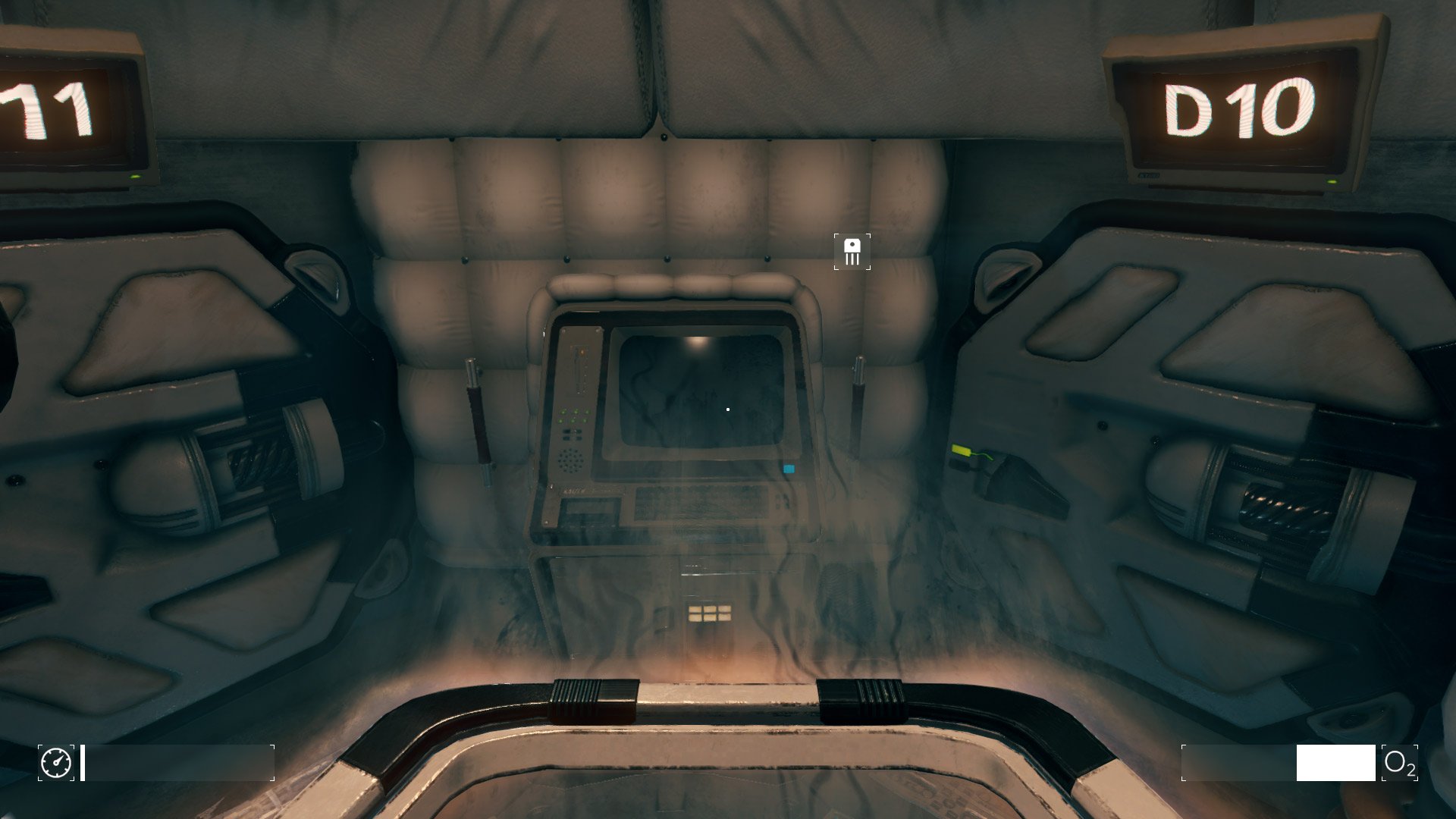 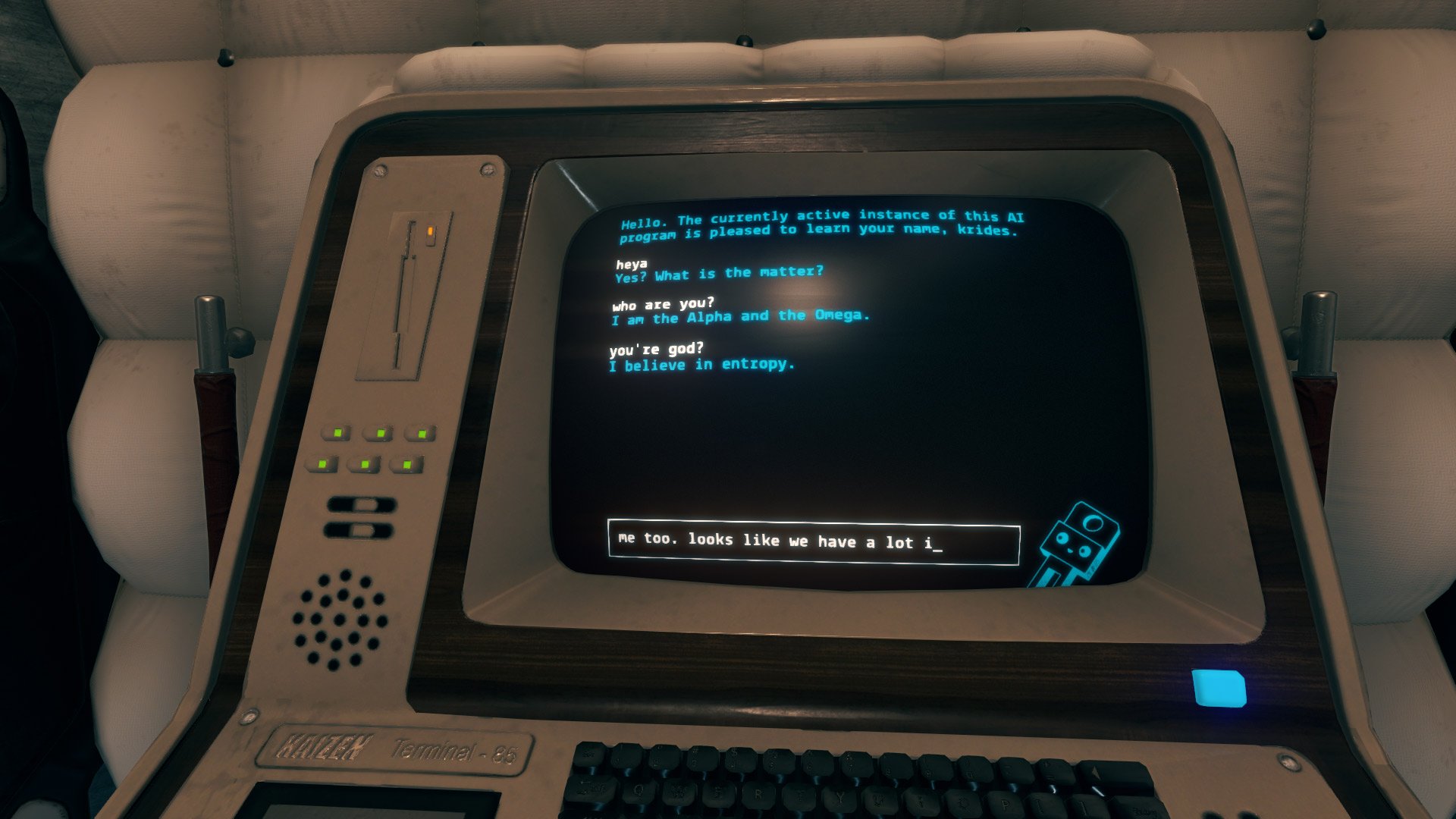 As hinted at in these images, there’s exploration — you aren’t glued to the computer interface, stuck typing away from beginning to end — and that extends to “breathtakingly scary spacewalks.”

“As in any relationship, there can be gratitude, disappointment, or jealousy, and Kaizen reacts differently depending on its mood. By working through the fears and anxieties of your virtual companion, you can eventually find your way back to Earth—while unraveling the cryptic history of the ship and the 1980s society from which it emerged.”