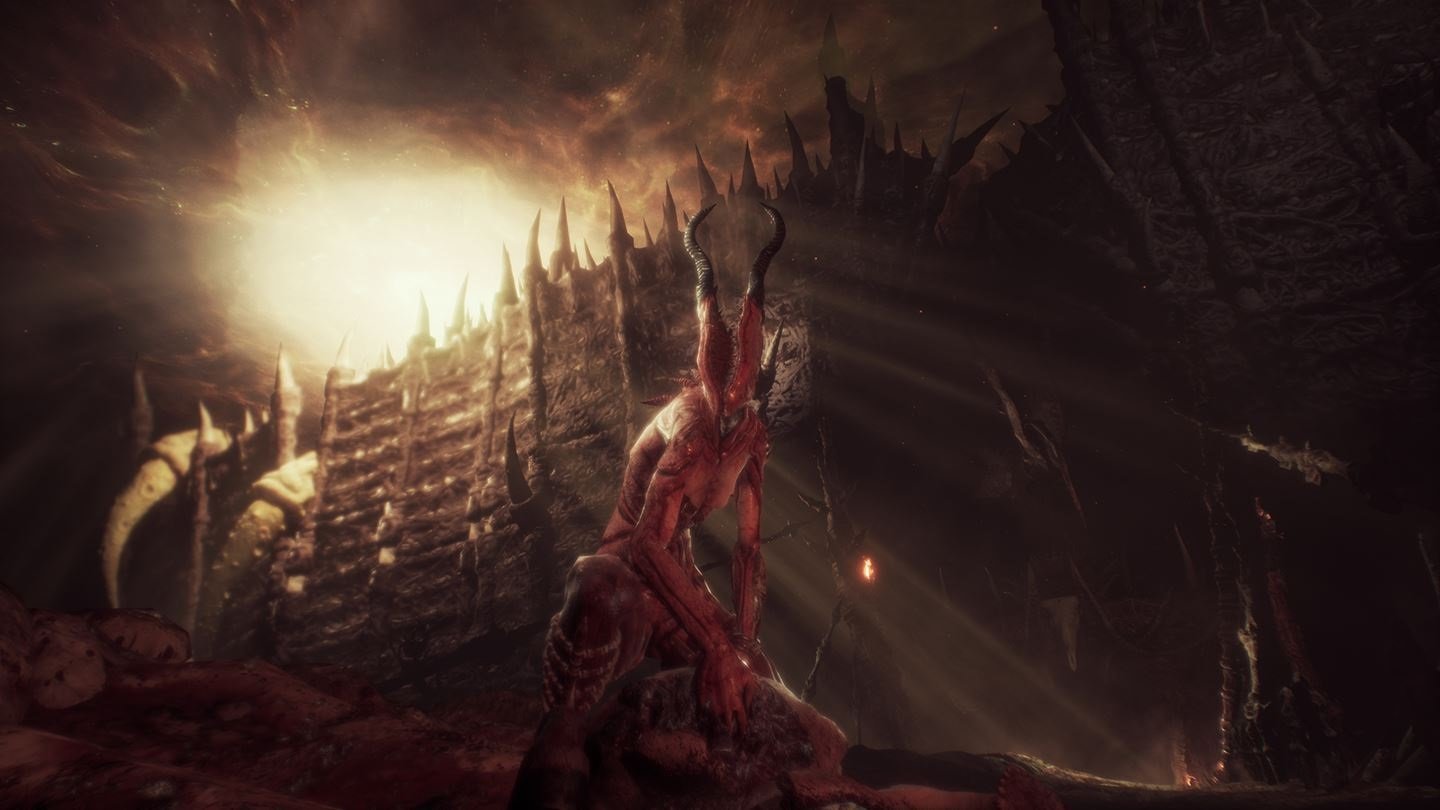 Agony is a bad game. It’s fundamentally bad, as the core gameplay design is a tedious slog of stealth mechanics affixed to unpredictable and aggressive AI. It’s also technically bad, as Agony suffers from significant performance issues on all platforms. All of this flies in the face of developer Madmind’s pre-release promises of a game that doesn’t compromise, as it ended up compromising heavily on both quality and content.

Madmind’s first steps on the Agony redemption tour was to promise an “unrated” version that features all the gratuitously crass content that had to be cut. A mere 19 days later, and this has already been canned. Agony: Unrated is cancelled.

In a post on the game’s Steam page, Madmind says “Our company is currently struggling with financial problems,” and that “Due to technical and legal reasons, Madmind must cancel the development of Agony: Unrated.” In early June, the developer placated the rightfully-angry players by announcing that it’d release the unrated version as an entirely new game — one that doesn’t need to cater to a publisher, and it would be either 99 percent off to owners of Agony or bundled as free DLC.

Madmind notes that it will focus on patches moving forward. “Part of the team” will keep working on updates to all versions. (In fact, there should be another patch released sometime this week.) Given its financial issues and the “part of the team” phrasing, it’s reasonable to think Madmind may have underwent layoffs since Agony‘s launch.

This is all just par for the course with Agony, though. Over-promise and fail to deliver. It’s literally all that we’ve seen from this game so far. Fool me once, fool me twice and all that. We won’t get fooled again. Agony is an irreparable clusterfuck.

The future of Agony [Steam]