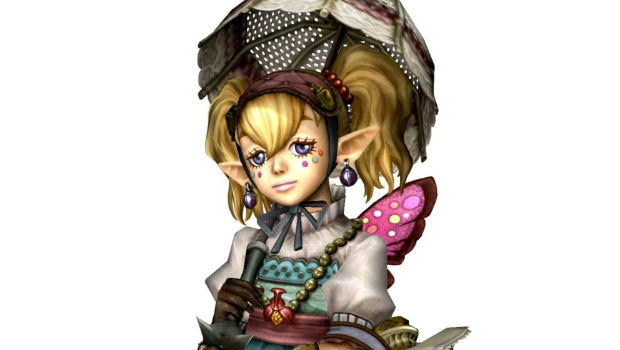 Including a giant spirit beetle

So far we’ve seen footage of Link, Zelda, Impa, and Lana, and now Agitha from Twilight Princess is up. Although everyone else seems to follow the traditional melee and caster roles, Agitha is a bit of a wildcard, summoning bugs for her abilities and using her parasol with style.

In terms of the announced characters, that just leaves Midna as the next candidate for a trailer — though we already know some of her badass moves involve riding wolves and using her magical hand.