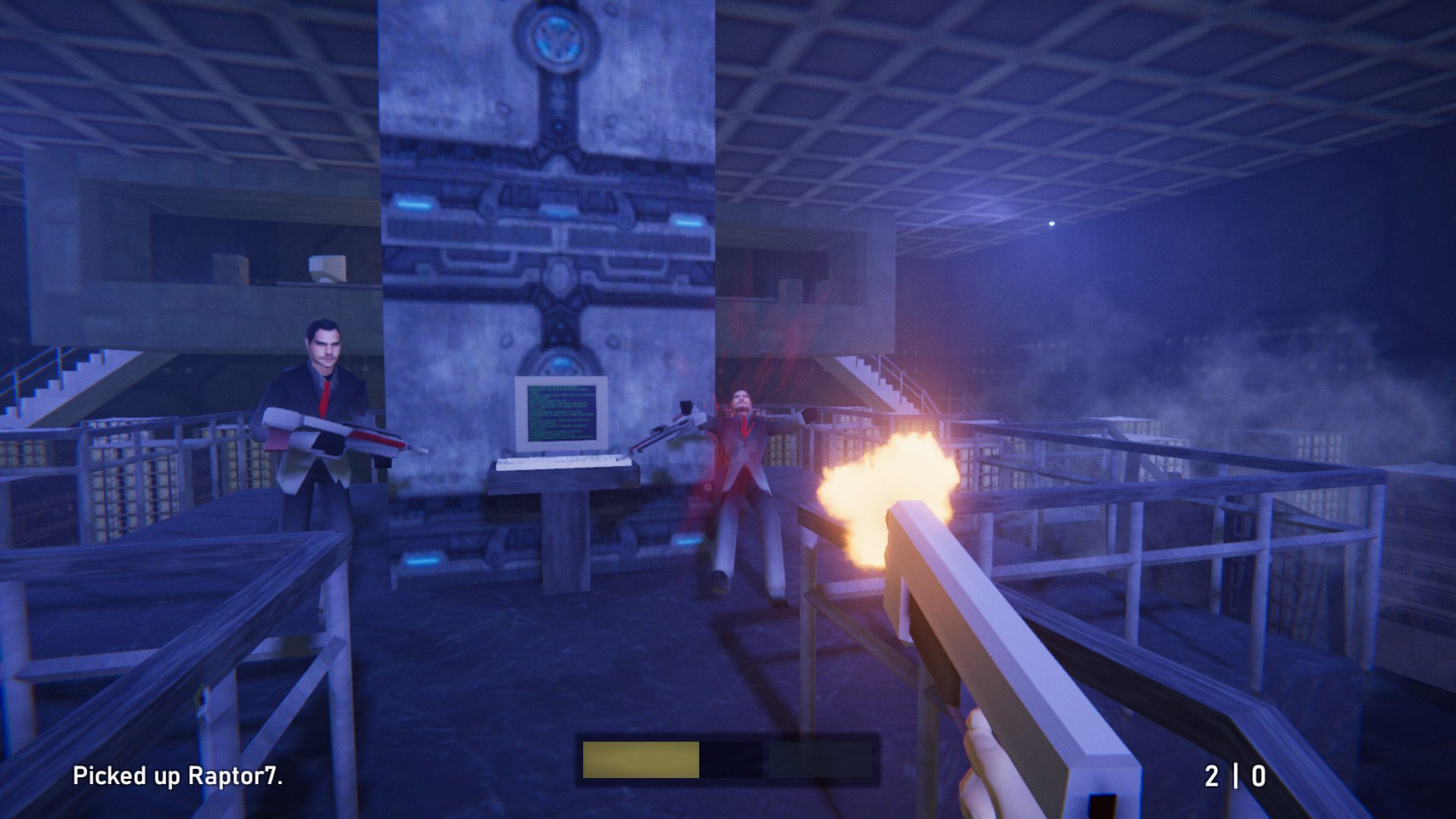 It’s easily missed in the hustle and bustle of Steam Next Fest, but I recommend the Agent 64 demo

We’re continuing to check out new demos for upcoming PC games in the Steam Next Fest play-at-home event, and while Agent 64: Spies Never Die isn’t the flashiest or most put-together project, it’s some of the most immediately gratifying fun I’ve had so far.

The idea is simple: to capture a bit of the GoldenEye, Perfect Dark, TimeSplitters trifecta magic. Depending on your taste in old-school shooters, you might not need to hear anything else. It’s a “work of love by a dedicated fan,” and the effort shines through.

The demo includes a single story mission, but there are three difficulties — with a scaling list of objectives to complete like planting explosives on a server farm or calling in an evac order — and I’ve gotten a ton of mileage out of it. I’m working my way up the ranks.

Above all though — and I say this as someone who was more into TimeSplitters than GoldenEye, which I mostly missed out on during the Nintendo 64 era — the shooting in Agent 64 is a blast. (Sorry, the old lingo is coming back.) It feels great to instantly land body shots with generous auto-aim after popping out from behind a corner, and it feels even better to pull up your “aim mode” sight to manually nail those far-off headshots.

That said, if things feel funky at first, you may need to crank up the mouse sensitivity.

There’s something hilarious to me about throwing open a door only for a blocky man to awkwardly stare back until he gets his bearings. That moment of hesitation — on the AI’s part, as well as mine — just cracks me up. And these goofs are intimidating in groups. 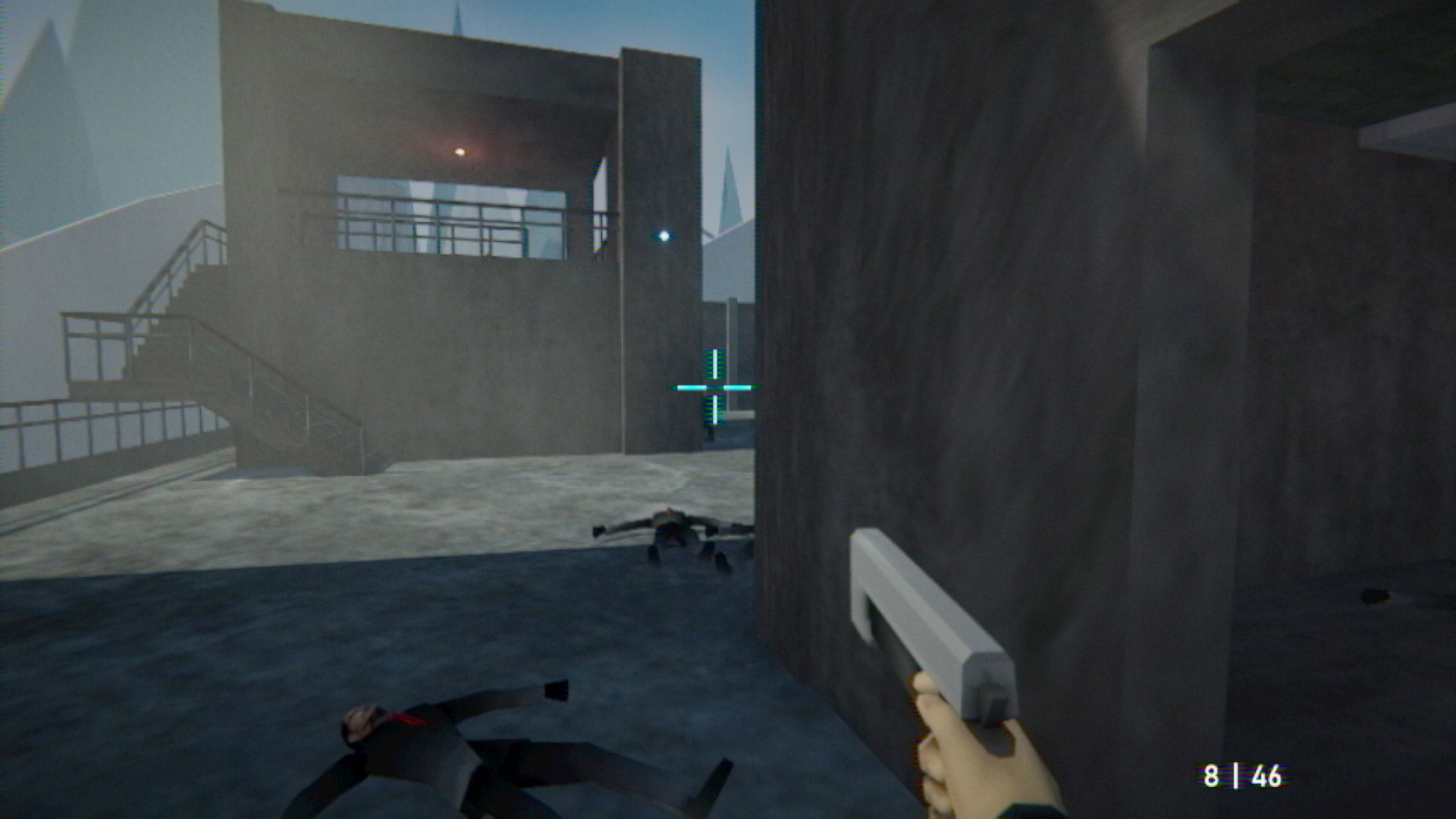 Here’s how Agent 64 looks with the CRT Effect toggled on.

The soldiers can be cheesed, but you’ve gotta be quick, you have to know the routes, and you can’t let them surround you. Getting a little more adept with each run is satisfying.

As short as the Agent 64 demo can be once you’re experienced with it, gaining that know-how and building up muscle memory is the whole hook. Working up to the point where you can absolutely demolish these polygonal goons is the reason you’d ever bother with something like this in 2021. It does what it needs to (for one level, at least), and I love it.

An expanded Early Access version of the game with two levels is coming this year, and Agent 64 might stay in Early Access for as little as six months, according to developer Replicant D6. “The graphics, the gameplay, and controls are already very close to what you can expect from the final release,” so it’s a matter of adding “more content and polish.”

We’ll have to see how that goes. I hope it comes together! But if Agent 64 never fully materializes or lives up to its potential, at least we got a memorable alpha demo out of it.

Go on, play it while you can.