[Dtoid community blogger AvtrSpirit examines his relationship with video games and if they have affected his waking world.  Want to see your own stuff appear on the front page? Go write something! –Occams Electric Toothbrush]

In my previous posts, I have taken a strong stance on an issue or a game. In this post, inspired by Dreamweaver, I talk about my confusing relationship with gaming. There is no thesis, no grand revelation. It’s more a way of reaching out and asking if any of you have felt this way and how you dealt with it.

I’ve rarely felt that playing games has made me a more productive person.

Yes, they have entertained me and even informed me. Through them I have experienced the whole gamut of human emotions. But whenever I close a game, part of me wants that time back. This is true of most games but especially true of real time-sinks like Skyrim or XCOM. 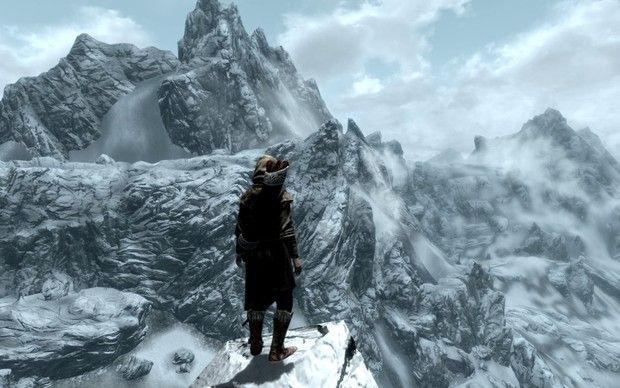 It’s not the destination but the journey… that truly wastes your time.

The reason for this feeling of regret is because I almost never see how the time spent gaming translates to a more productive me “in real life”.

The one key exception to this is when a game makes me confront complex ethical/philosophical questions, like The Walking Dead or Dragon Age. Lessons from those games carry over directly to my stance on real life issues. But these moments in games are few and far between.

My parents have constantly reinforced in me how games only have value as brief periods of recreation. Anything more, like greater than an hour everyday, would only take away from my life without giving me anything back. Perhaps I have internalized this but I still don’t see how that does not apply to me. I do not work in the gaming industry. Heck, even if I were a game developer, playing games for more than an hour or two everyday would only take away from my work, right?

This was my thinking before I saw this Extra Credits video:

After finishing the video though, I was more confused than ever. I still am. Hence this post.

The video posits that games give us a feeling of agency. Our actions have direct, observable in-game consequences. So games reinforce the concept that we are in charge of our own lives.

But this stands in stark contrast to my own experience. The more I play games, the more disconnected I feel with real life, and the less my desire to focus on a career, or dating, or anything other aspect of life.

When I am confused or dealing with something heavy, I like to break it down into chunks. So let’s look at this issue a piece at a time.

Do games inspire a feeling of agency?

I guess the answer is yes. I mean, at the very least they inspire agency within the “gamosphere”. Which I use as a poorly-worded way of saying that when we go into a game, we do not expect it to be arbitrary and capricious. We know that a game will respect our agency, and will respond to our actions.

But does it inspire agency outside of games?

Not really…? I find that it makes the real world all the more daunting. We have to gamify the real-world to feel any sense of accomplishment.

So, we want lots of agency, right?

I’m not sure about this either. Yes we want to control our lives (and games). But do we want perfect control?

On the pro side: We all like games with zero elements of randomness like Super Mario. It perfectly respects our desire to have every consequence line up with our every action.

On the con side: We also like elements of randomness in our games. Hearthstone is about making do with limited agency (our hand) in face of uncertainty (the opponent’s cards and our shuffled deck).

In real life, the scariest breaking of agency is when our body turns against us irrespective of our actions. This is why cancer and genetic diseases are so scary. And yet, in Skyrim we have mods that add “realistic diseases” which you may catch at any point without knowing.

Well, yes. Here I do have some solid facts. In 1957 Curt Richter did experiments with animals. Specifically, he drowned rats. 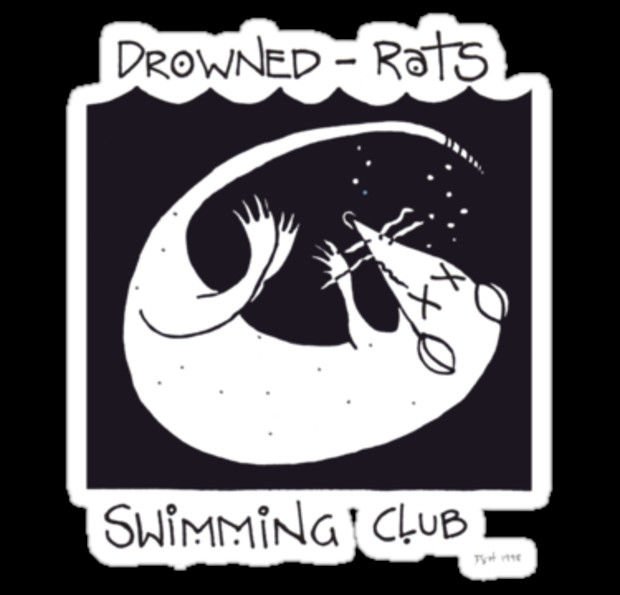 But some of them were conditioned rats. These rats had been nearly drowned, but then after a few minutes of frantic swimming they were allowed on land. They were conditioned this way multiple times.

So games CAN condition us to keep trying until we see consequences of our actions?

Having typed this all up, I am realizing exactly why I disagree with the Extra Credits video.

For one thing, it’s a leap of faith to suggest that just because we have been conditioned for something in a game, we will behave similarly in real life. Successfully killing orcs or making difficult jumps is not going to motivate me to apply for more jobs. Instead, what will condition me to go job-hunting is successful past experience in getting jobs after applying for them.

Secondly, by “rewarding” us quickly, games might instead be conditioning us towards instant gratification. Which is more harmful because real life achievements require large amounts of consistent thankless effort.

No, seriously. What have you folks done? Have you felt that playing games has made you more in control of your life outside of games? Or less?

Have you found a way to balance gaming with more productive endeavours (like game development)? Have you given up on gaming (unlikely if you are here)? Or given up on being productive outside of your jobs?