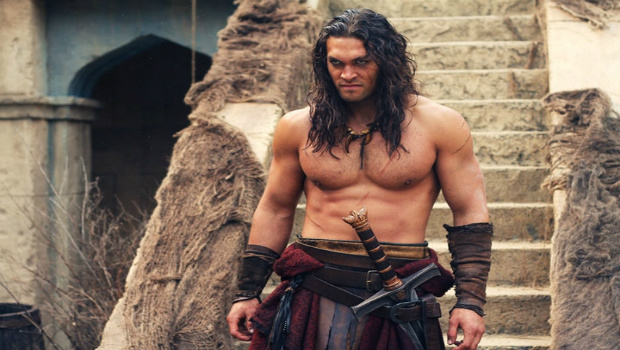 Sweaty men, loincloths, busty wenches and lots of blood. Age of Conan: Unchained has something for everyone. Now it has something for fans of the latest movie.  The Savage Coast of Turan is a premium adventure pack which whisks players off to Turan, essentially Persia of the Hyborian Age. Expect to meet and fight characters and monsters from the most recent addition to the franchise while exploring several new regions and uncovering a variety of new dungeons.

If you aren’t a fan of the movie (and let’s face it, there’s a good chance you aren’t) the adventure pack also has content based on Robert E. Howard’s storylines. So the Conan purists certainly aren’t being ignored. It’s available for both premium and free players, but you will have to purchase it from the in-game store. It’s 1300 Funcom Points, which amounts to about $10.

I was one of the game’s early adopters, but the lack of end game content made it tough to stick around. The f2p model has certainly tempted me to return and I’m happy to see that Funcom aren’t leaving free players out when it comes to new adventure packs. It might be time to get back to rescuing damsels and asking folk if they have let Crom into their lives.