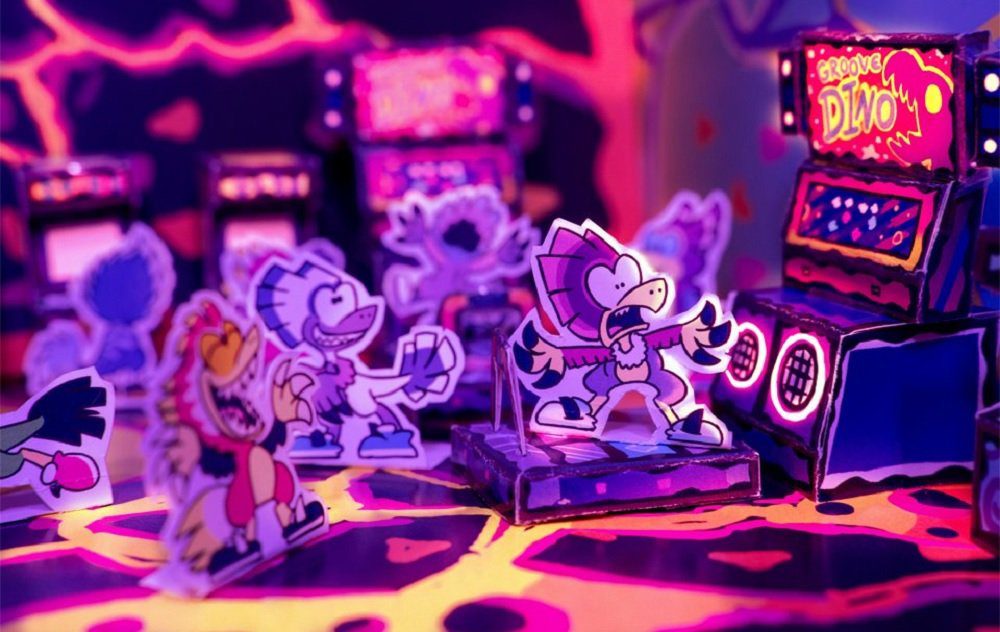 Another Awesome Games Done Quick event has drawn to a close. The past week has seen some of the best – or at least fastest – video game players in the world come together to smash their way through a cavalcade of titles old and new, all in the name of charity.

As the curtain fell on the final run, (which saw runner CLG ZFG blitz through The Legend of Zelda: Ocarina of Time in just under 42 minutes), the grand total raised stood at an amazing $2,758,847. All of these proceeds will be donated directly to the Prevent Cancer Foundation, an international organization who work unceasingly to research life-saving developments in the curing of cancer.

AGDQ 2021 was the first AGDQ event to be held in a strictly-online capacity, necessitated by the restrictions of the ongoing COVID-19 pandemic. Despite this major hurdle, the GDQ team, global community of speedrunners, and a worldwide audience on Twitch came together to celebrate the medium of video games, with seven straight days of exciting and occasionally mind-blowing challenges.

All of AGDQ 2021’s speedruns are now archived on both Twitch and YouTube, and are quickly accessible via this handy Reddit thread. Seems like a perfect way to while away a lazy Sunday.

I know I’m like a broken record, but it always bears repeating: Video games have a perpetually bad rep. They did when I was dropping coins into arcades in the ’80s, and they do today as a billion dollar industry. But away from the scaremongering headlines and the more toxic aspects of the hobby, gaming is built upon a global community of dedicated players, filled to the brim with good people bursting with passion and generosity.

The GDQ events epitomize this. And in times as chaotic, hazardous, and mournful as these, the community still came together to make this important charity event a showcase of what makes our favorite pastime truly special. Congratulations to the AGDQ faithful – its organizers, hosts and tech crew, runners and donors – for their amazing success under the most difficult of circumstances. Your tireless energy and effort never ceases to amaze us all.

Summer Games Done Quick will take place later in 2021. So get practicing.