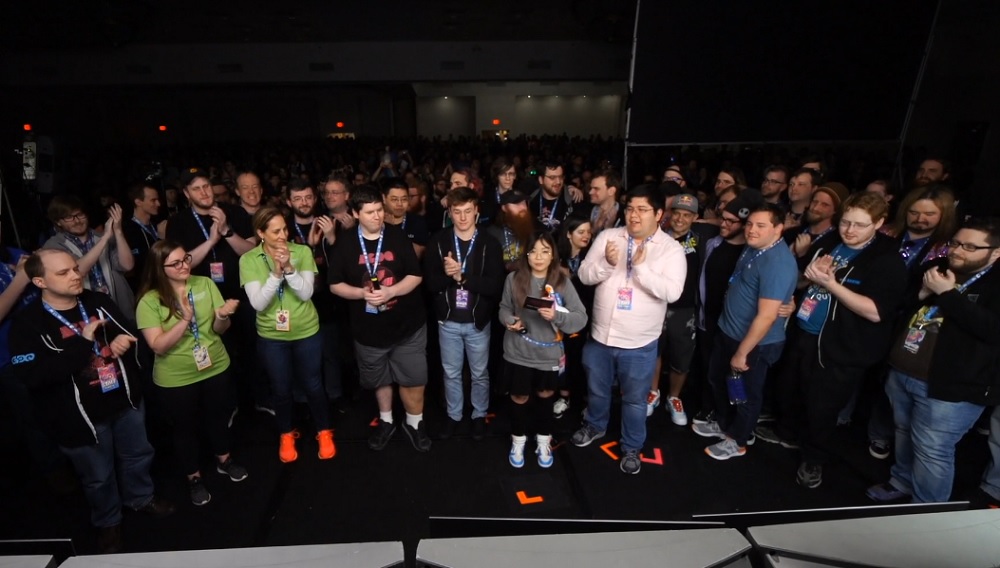 Another hugely successful event draws to a close

We’ve come to the end of another amazing week of exciting, amusing, and heart-stopping  speedruns, as the curtain falls on another amazing Awesome Games Done Quick event, which saw expert players from across the globe gather at the Double Tree Hotel in Orlando, Florida to raise a stupendous amount of money for a good cause.

After a week of intense, non-stop gaming action, a whopping $3,131,475 had been raised from donors worldwide. Since the stream ended, that figure has pushed even higher, with the grand total being in the region of $3,134,000, beating out AGDQ’s 2019 total by some $700,000. All of the proceeds will be donated to the Prevent Cancer Foundation, whose tireless efforts continue to bring the world new and life-saving developments in the curing of cancer.

AGDQ debuts were made by games such as The Legend of Zelda: Link’s Awakening, Super Mario Maker 2, Blasphemous and Untitled Goose Game, (with “Honk” being the callout meme of the event). These games joined event regulars such as Super Mario, Super Monkey Ball, Donkey Kong Country, Grand Theft Auto, Metroid and Castlevania. There was also a wild, two-person-one-controller blindfold run on NES classic Mike Tyson’s Punch-Out!!

If you want to check out any of the runs for yourself, they are all handily bookmarked on the AGDQ 2020 VOD Reddit. I personally recommend the one-credit-clear attempt on bullet-hell shmup Mushihime-sama Futari, which had me on the edge of my seat and ends with an amusing call to arms from runner “Gusto.”

Congratulations to the entire AGDQ community – from its organisers, hosts and tech crew, to the runners, audience and donators. Once again you all showcased how, even in these tough times, the video gaming community is willing and able to come together to help those in need. You should all be very proud.

Thank you so much to everyone involved in this event, everyone that donated, and to all our runners! Nearly 100k over our previous record! #AGDQ2020 pic.twitter.com/eqIo2rzN5O