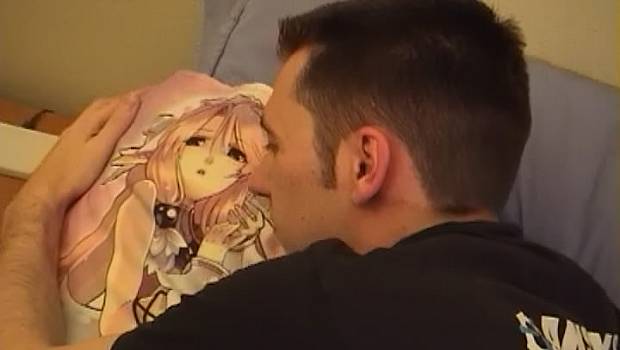 And not just “better.” Way better, and for several reasons I’m just going to list down right here:

Yes. It’s blatantly better. Sorry PS3 owners, you’re going to have to be ashamed of a different Limited Edition package.

Check out an awesome promotional video for it below.