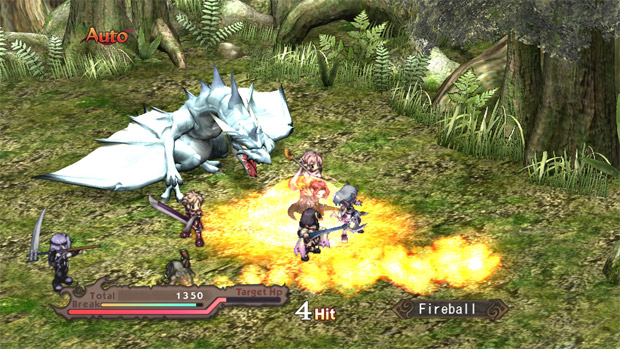 What have we got here?

“Agarest” … why does that sound so familiar? And then I remembered those bouncy mouse pads. Years after its original release, strategy role-playing title Agarest: Generations of War (also known as Record of Agarest War) has curiously appeared on Steam Greenlight this week.

One would think that being published on consoles would allow Ghostlight to simply skip over the community-driven approval process, but Agarest has got a Greenlight page and everything, so here we are. The subject matter isn’t my style, but generally speaking, I do think Steam could use more Japanese RPGs to round out its library. Feel free to upvote it, if you’re of a similar opinion.