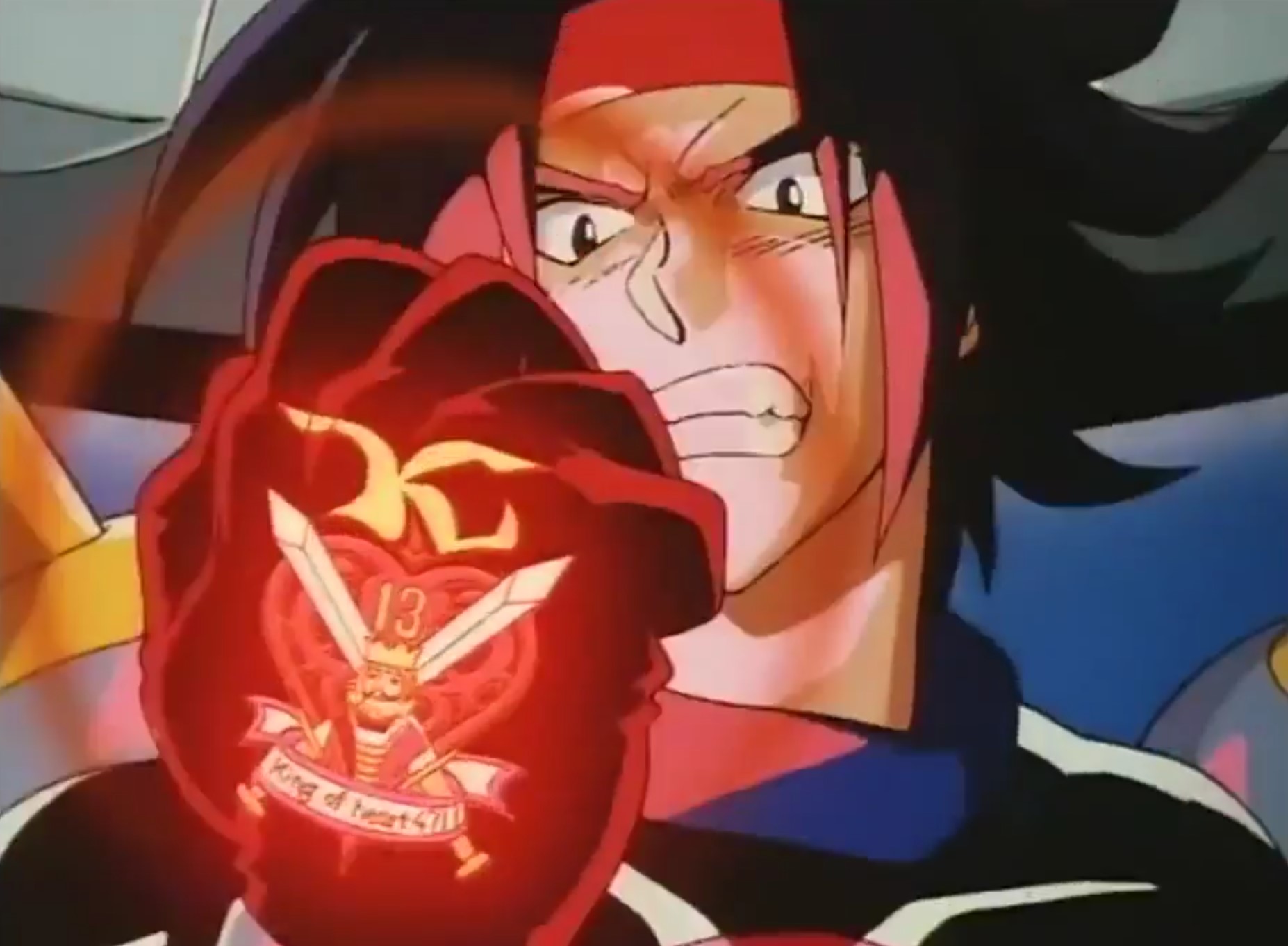 With the help of Kyoji!

While more recent Super Robot Wars games – such as V and X – have gotten English releases, many people don’t realize that’s only the tip of the iceberg for the franchise. The franchise has been going for 25 years to date, with usually at least one entry for every major console.

There are a lot of Super Robot Wars games that will remain in Japan, unacknowledged and forgotten, due to having no English localisation. Fortunately, there are folks who are working to prevent this, and every once in a while their efforts pay off. Celebrating the games 10th anniversary, Super Robot Wars A Portable now has a full English translation patch.

I cannot express this enough, but the team behind this patch deserves a lot of credit. It took them five years to complete it, and there was a lot of dialogue to translate. To quote the original post: “58 missions, 26k lines of story text, 13k lines of battle quotes, 7k short lines of other text, 490+ weapons, 428 mechs, 88 playable characters among a cast of 199, 61 musics”. So, even if you don’t have an interest in playing it, give them a shout-out for their hard work.

Super Robot Wars A Portable is actually a PSP remake of the Game Boy Advance game Super Robot Wars A. It contains updated mechanics, new visuals, voiced battle sequences and more. It is also a standalone title, meaning you do not to play any other game to understand it. That being said, the roster could be described as “classic”, focusing on Super Robot Wars mainstays and older shows. This roster is as follows:

It should be noted that this was the first game that Nadesico and Dragonar appeared in, so they’ll likely be pushed hard, similar to the Yamato 2199 in V and Mashin Hero Wataru in X. Other than that, there are some inclusions that I feel many will enjoy regardless, such as G Gundam and The 08th MS Team. If you’re not a fan of how the newer games play, this may be more up your alley as well.

You can locate the translation patch, along with specific notes on any remaining issues, here.