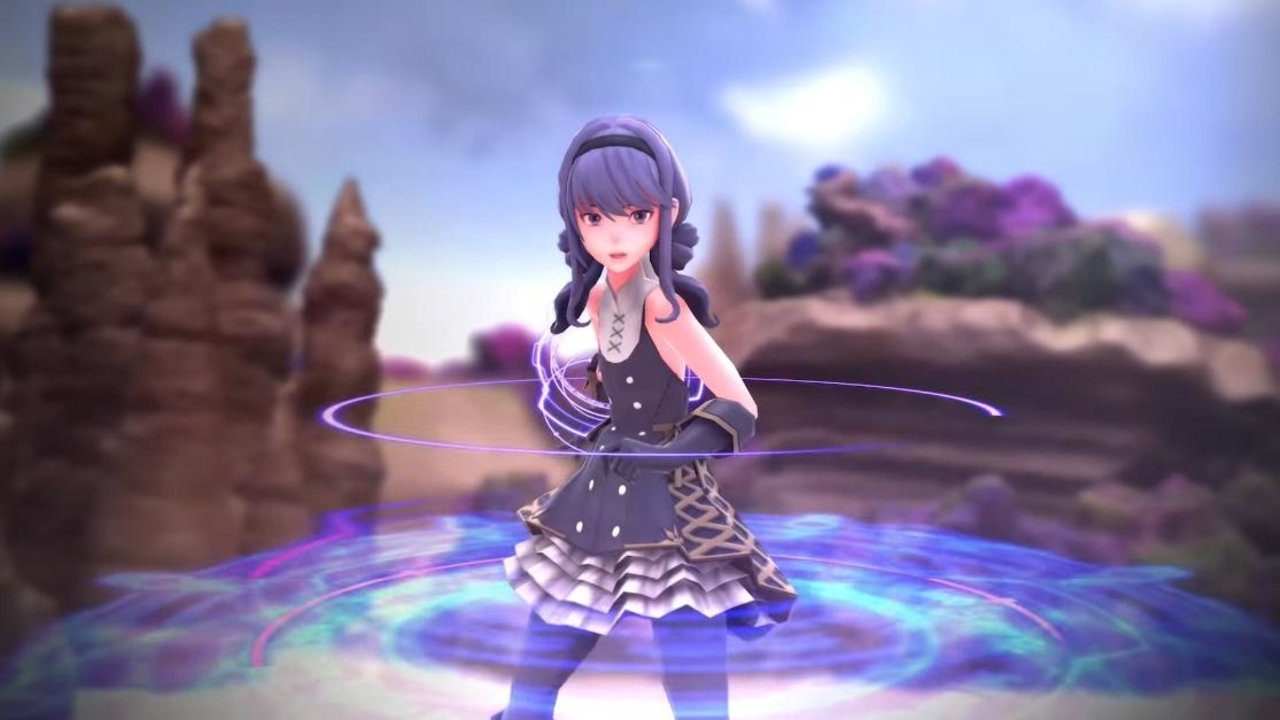 Remember Fantasian? I wouldn’t blame you if you forgot about it!

Mistwalker, the studio behind Blue Dragon and Lost Odyssey — two absolute classics — is releasing a new RPG on mobile devices soon. Wait, don’t go! Fantasian looks like a legit JRPG romp, one that will free them from their Terra Battle routine they’ve been in for the last seven years or so. If you want to see some footage, check out the below video at the 1:16 mark.

It’s is going to be released on Apple Arcade, mind, so it’s not going to be microtransactioned to hell and back. So when is it coming out? Well, thanks to a new end of year interview with Japanese outlet Famitsu, we know it’s coming relatively soon.

Speaking on 2021, Mistwalker founder and gaming legend Hironobu Sakaguchi muses: “Fantasian, which we’ve been developing for three years, is finally near completion. It’ll release for Apple Arcade in 2021.” So whether you’ve been waiting for it or not, it’s almost ready.

I wish them luck with SEO, because Googling this game is a Lovecraftian nightmare when Disney has the phrase “Fantasia” on lockdown.