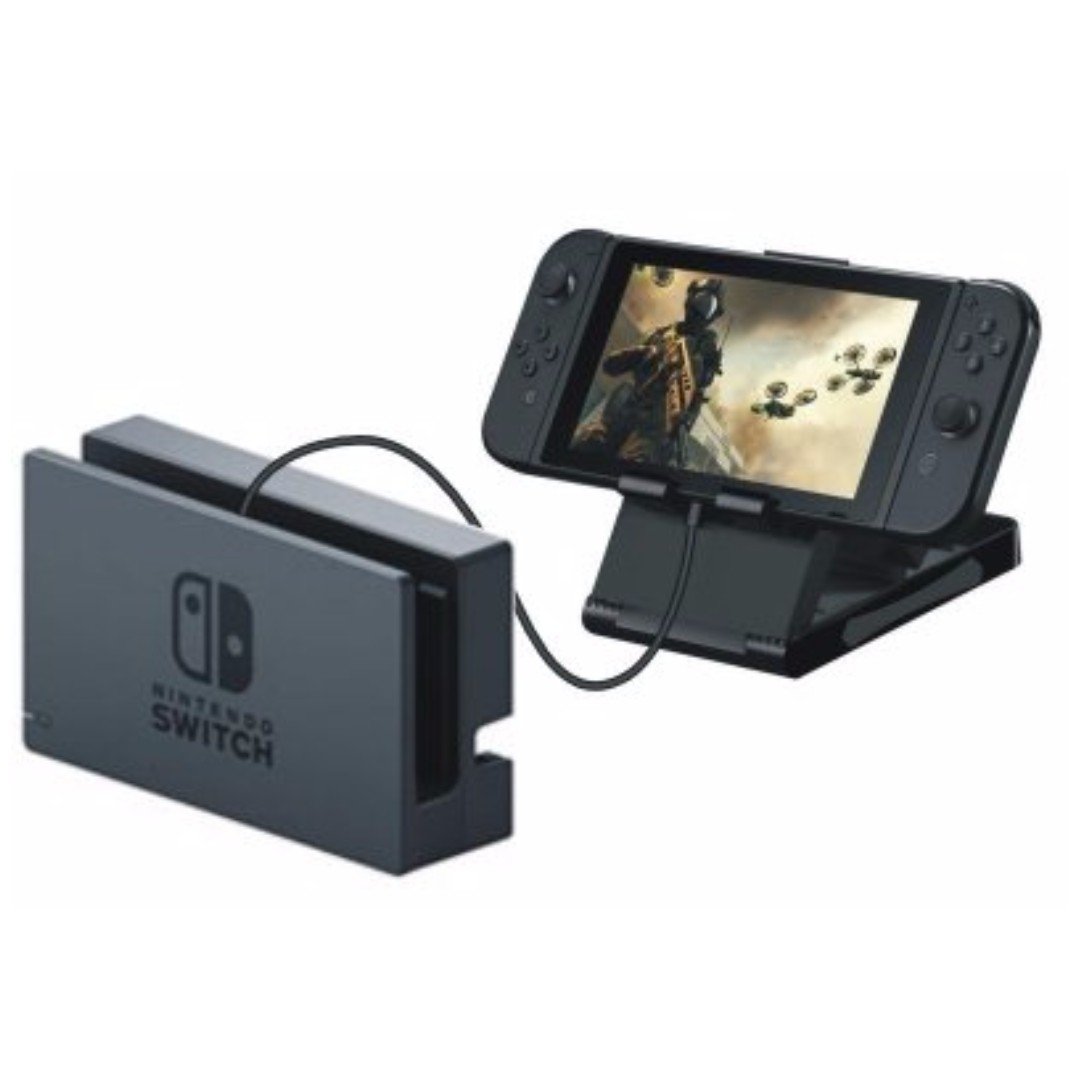 After the latest firmware update, Switch owners that use all sorts of third party hardware solutions have been panicking a bit. Reports surfaced that many users were impacted by bricked consoles, and most of the cases seemed to be linked to third party chargers or docks. Nintendo even came out and re-iterated that they don’t want anyone using non-sanctioned products.

To further quell that fear Nintendo has provided a landing page that explains what’s safe — and it basically boils down to USB-A to USB-C with 56K OHM resistors. Bottom line? Don’t get cheap bargain bin cables and you “should” be okay according to Nintendo. Or you can just opt for USB-C to USB-C to be safe.

Of course, a lot of people are pointing the finger at Nintendo for essentially crafting a quasi-proprietary product. Other pieces of hardware generally don’t brick when you use cheaper cables, and folks say this pushes users toward the expensive, still-too-highly priced extra official dock. Ding ding!