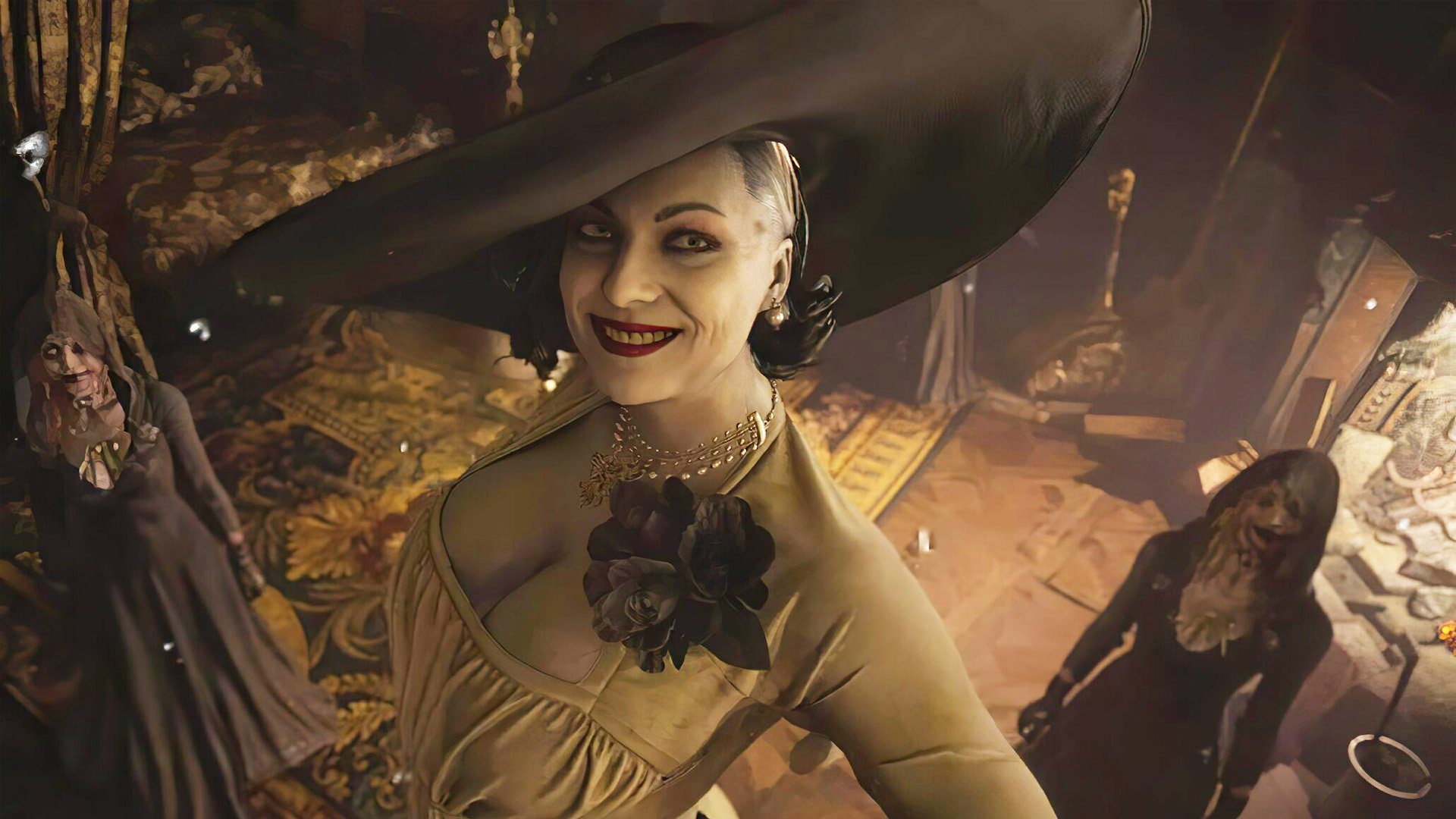 So far, so good

Resident Evil Village is one of my most anticipated games.

I mean, some of you know I’ve played every Resident Evil entry in existence (even the lightgun ones, with the accessories!), but coming off of Resident Evil 7, I really want to see how Capcom is going to follow it up. RE7 set a huge bar for what the series has now become.

Existing on a different plan entirely than say, the complete fumble that is RE6, the newest mainline entry brought folks back to basics with horror at the forefront. Based on what I’ve seen of Village so far, it looks like they’re going to nail it again.

For context, Capcom provided Destructoid with a video walkthrough of a portion of Village on the PlayStation 5.

It begins with Ethan waking up in the snow answering a mysterious phone call wondering “what the hell happened.” Blood and bodies adorn the twinkling tundra, and the player is tasked with walking through a nearly pitch black outdoor area. I immediately got Resident Evil 4 vibes. The unassuming cabin that Ethan walks into is chef kiss creepy. As are the errant banging noises within. If this presentation was VR, I probably would have taken off the headset a few times.

The focus on outdoor zones is also a good way for RE8 to show off its incredible environments and draw distance. “Where the hell am I?!” Ethan exclaims as the camera pans to a beautiful yet haunting castle, and the game’s gigantic main region. It’s a good look for a game that typically tries to make its hero feel small in comparison to the weight of the world around them. We also get a little glimpse into the townsfolk you’ll encounter and some insight into their religion and way of life.

There’s a bit of cheese in the dialogue, but Ethan moves swiftly through a lot of these scenes and they don’t bog the game down. It’s hard to dance around spoiler territory, but the whole Lady Dimitrescu cult narrative seems incredibly layered and worth exploring. We’ve seen glimpses of how it’s going to play out in various trailers so far, but with more context, the approach is even more intriguing. It gets real weird real fast (in a good way!) once Ethan is introduced to the core gang of big bads. There are a ton of unexpected turns even in the scattered footage available.

In the early game we get to see one of the core zombie-like threats: the wolf men you’ve probably seen in much of the game’s marketing material. They’re formidable and freaky, and the first action set piece where they’re completely overwhelming you, scouring into buildings and on rooftops is probably just enough action to not piss people off. The giant hulking wolfman like many of the “big” enemies of old, also rules.

To combat them, you’ll be able to periodically buy items from an NPC named “The Duke,” much like the Resident Evil 4 merchant. But this time around his stock seems a little more involved, and Capcom boasts you’ll be able to customize weapons to suit different playstyles: a perk that will be invaluable on repeat playthroughs. Crafting and recipes are also in the mix.

It’s all hands-off impressions for now (with some skipping around), but Resident Evil Village doesn’t look like a huge departure, tonally, from RE7. And for most people, that’s going to be a very good thing, especially as Capcom attempts to chase the Herculean 8.5 million units in sales (and counting) that RE7 has commanded to date.

So far, so good. Now I just have to wait a few weeks to play it.