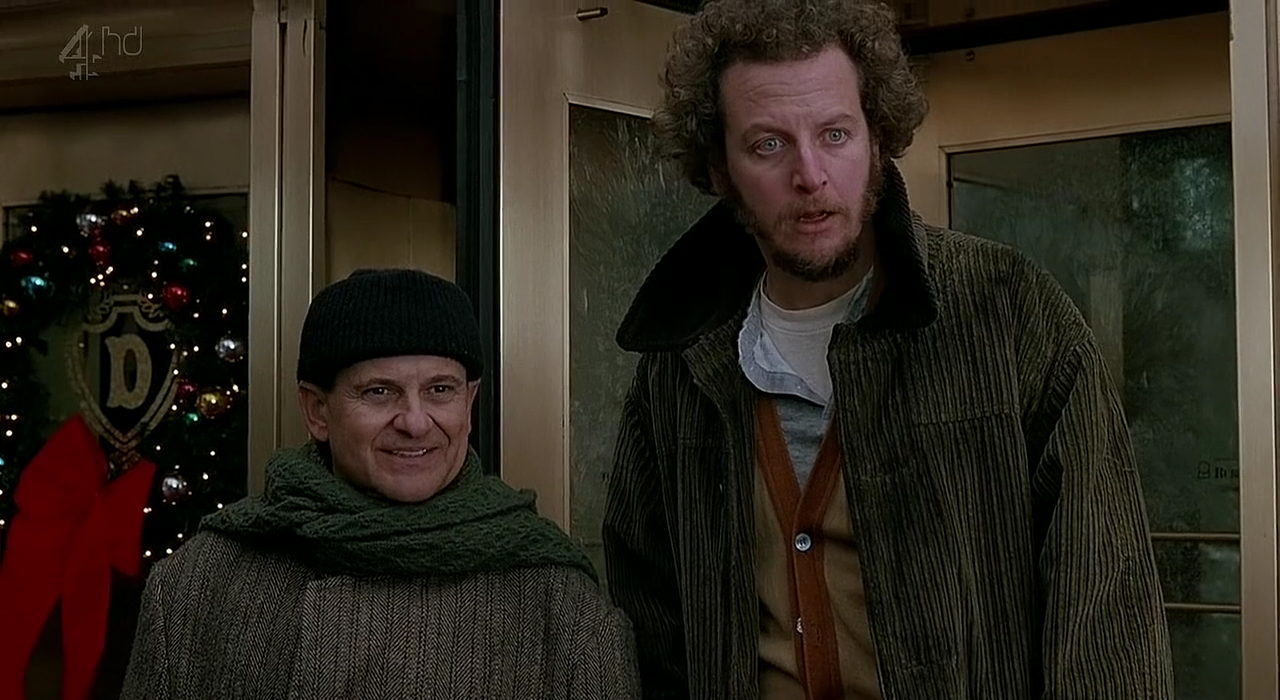 Wow, what a wait!

Republique first launched in December of 2013 on iOS, and it’s still not fully complete yet. Episode 2 launched five months later, with the third part coming five months after that, and Episode 4 coming over a year after that.

Now, we know that Episode 5 will inherently be arriving this March, when the “complete” PS4 version is out on March 22. The PS4 port will feature “full control” of Hope (rather than an indirect method as in the past), with a new cover system, new costumes, and touchpad hacking. I actually enjoyed the first few episodes of this well enough, but the wait killed any momentum it had. Now we can all enjoy the full story together.