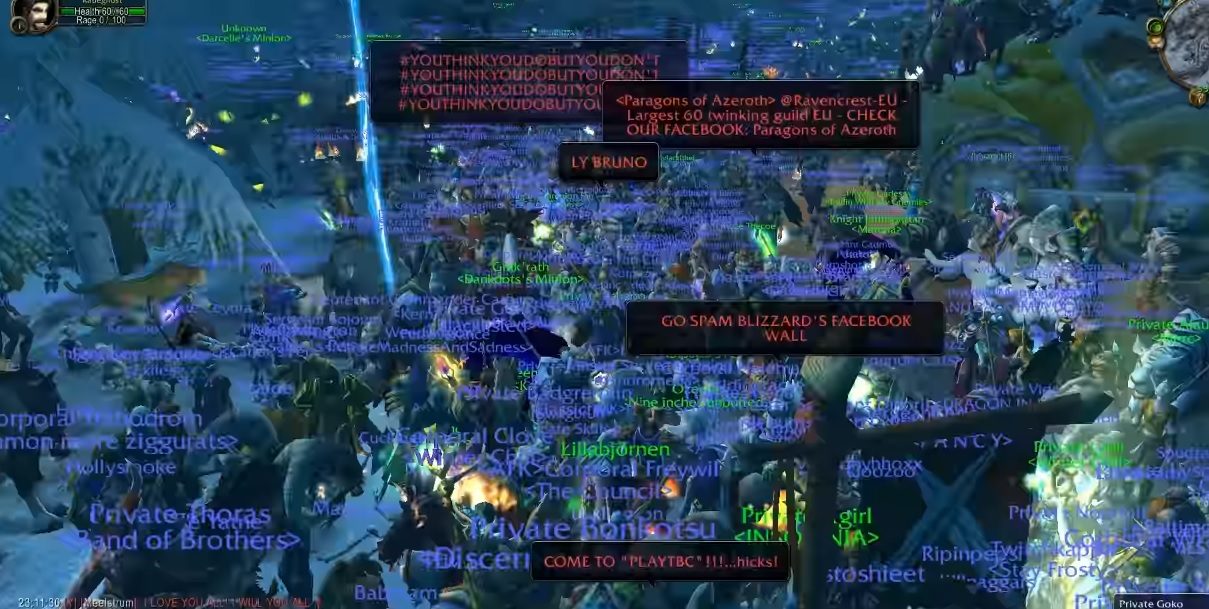 Vanilla is better than chocolate

For the past year, a private World of Warcraft server called Nostalrius has been in operation, with one goal in mind — preserve the original Vanilla experience, without any additional expansions or updates. It’s a noble goal, but also one that violates Blizzard’s Terms of Service. Naturally, the publisher has served them a Cease & Desist order.

According to the project, they have received notices from Blizzard US and France, and will shut down on April 10. They are exploring other options, including a release of the source code, but for now, the dream is over.

In honor of this excuse for me to talk about Vanilla WoW, let’s pour one out for one of my favorite fights in the game — Onyxia. I had a chance to chat with a few of the people who developed Burning Crusade recently, and man, what a great era for MMO players. In its prime, World of Warcraft was one of the greatest games ever made, and in many ways, it may never be topped.

Filed under... #Activision#Blizzard#World of Warcraft