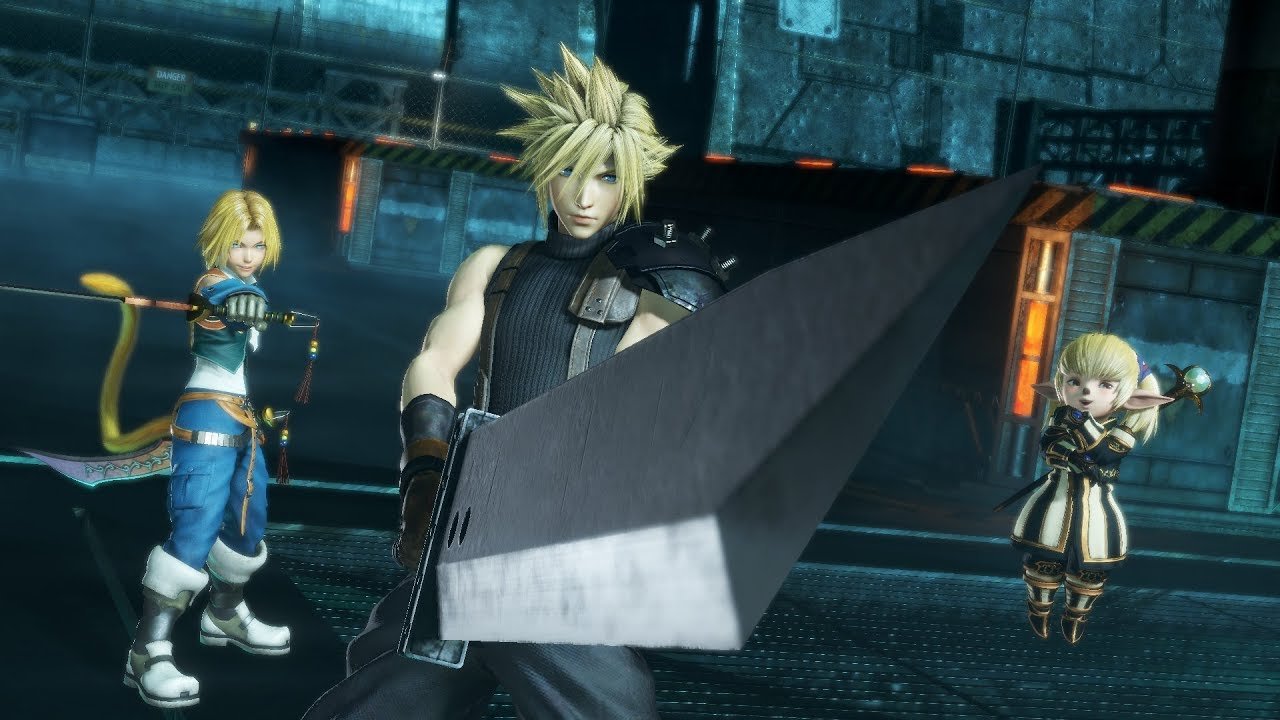 Having covered it for that long, it feels like the end of an era

It’s hard to believe that I’ve been following Dissidia Final Fantasy NT for nearly five years, but that’s roughly how long it’s been since it was announced and arrived in Japanese arcades. Three years later it would arrive on PS4, and Square Enix would bend over backward supporting both versions, as well as attempt to foster some semblance of an esports scene: until today, that is.

Announced by way of a livestream for the game, Square Enix has confirmed that development on Dissidia NT would cease. Right now there are no plans for a follow-up, and all three editions, arcade, PC and PS4, will not get further updates after Ardyn (Final Fantasy XV‘s polarizing antagonist) is added as DLC. Square Enix says the online component will remain up for the foreseeable future though they would “eventually end.”

Square Enix really tried with this one: you have to give them that. In the end it feels like I was one of the only people who regularly played it in the west, and it seems like the homegrown arcade support in Japan just wasn’t enough to sustain it.