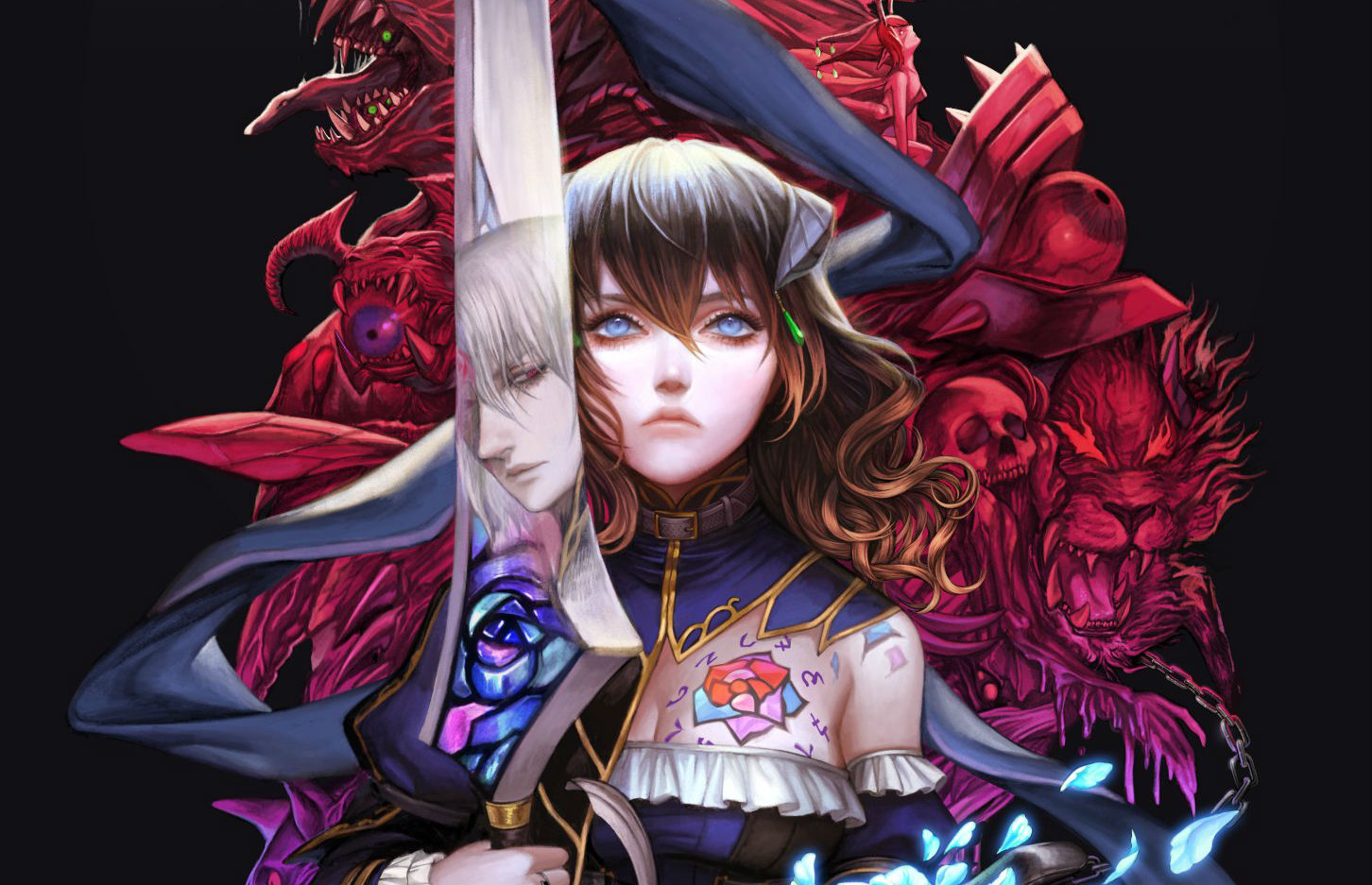 I wanted to work in [stained glass] window but spared you

Bloodstained: Ritual of the Night has had a long development cycle: at least, longer than most people expected.

Originally, the 2015-launched Kickstarter was set for a March 2017 release, but things changed and several delays came into the picture. Now we know that Kickstarter estimations are just…guidelines. But all the same, a lot of alterations have been made like the elimination of a Vita version and the swap from Wii U to Switch.

But the time has come for a probably real, likely set in stone release window (it’s something). During yesterday’s Nintendo Direct, the company announced that Bloodstained proper is bound for a “summer 2019” release. Just as a platform update, it’s still slated for PC, PS4, Xbox One and Switch.

Nintendo didn’t have all the fun though: shortly after the Direct Sony took to Twitter to make the announcement themselves. Oh, and the official Twitter account shared the final box art.

It looks like it’s happening! No matter what happens we at least got the rockin’ retro-themed Curse of the Moon out of it.

Bloodstained fans overwhelmingly asked for the official box art to be painted by #Artplay‘s incredible Mana Ikeda (aka @Vusc). We thought that was a great idea, so here you go…Official Bloodstained: Ritual of the Night box art by Mana Ikeda!” pic.twitter.com/BzYho5AzLh

Prepare to slay thy curse… Bloodstained: Ritual of the Night releases on PS4 this summer. pic.twitter.com/pkosLN68wQ