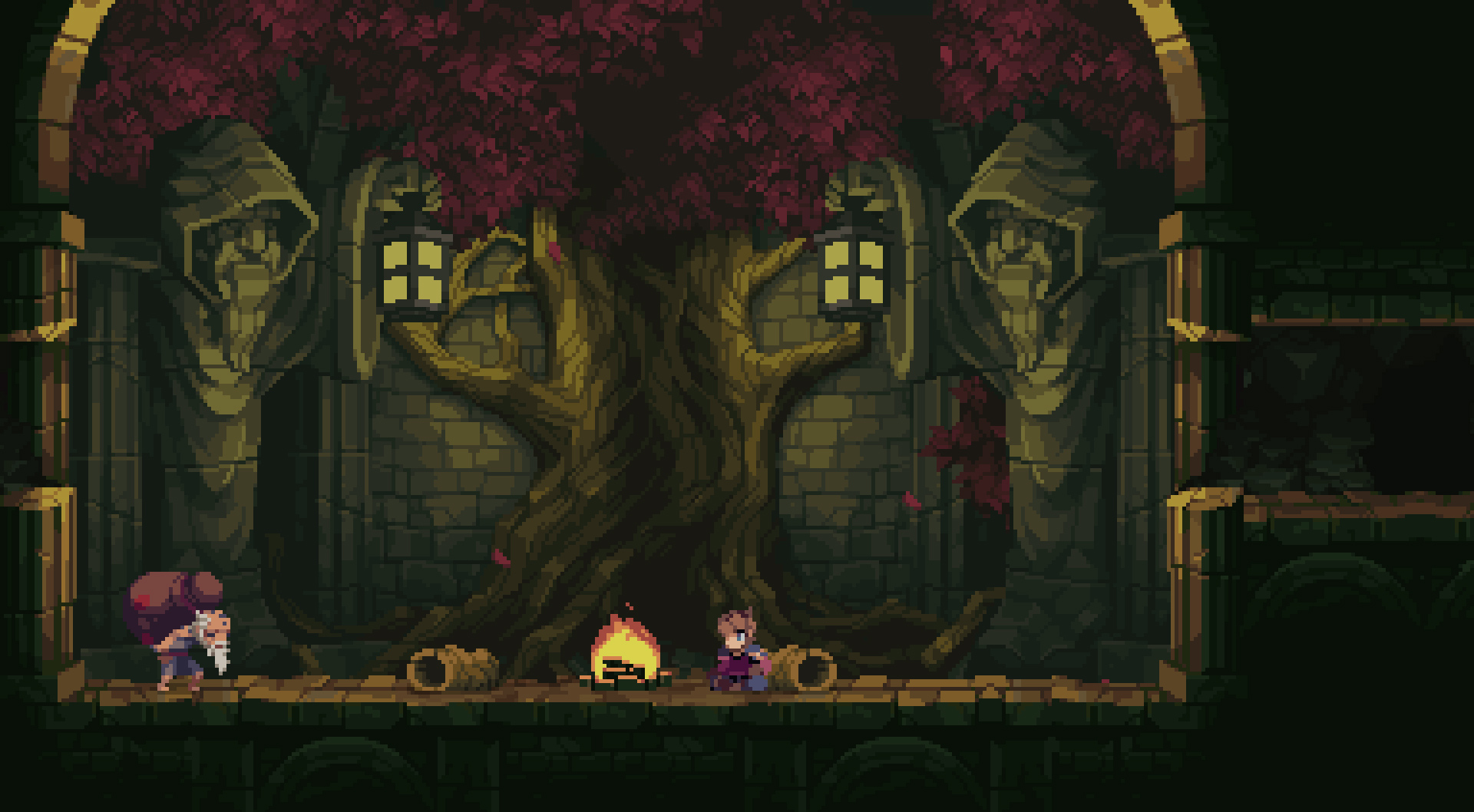 In 2013, when Kickstarter was just a blip on some folk’s radars, Chasm was announced.

It looked great then (it still looks great), and the promise of a new metroidvania, especially before its second boom that gave us classics like Ori, ensured that it reached its funding goal and then some. And then a few years passed. And a few more. Fast-forward to 2018 and the thing finally has a release date of July 31.

Developer notes that the project has “exceed [their] wildest expectations,” and as a result Early Access backers are reaping the benefits and are getting their keys on July 16 “barring any unforeseen complications.”

After all this time witnessing Chasm‘s many beautiful screenshots, it’ll be nice to actually be able to sit down and play the finished version.