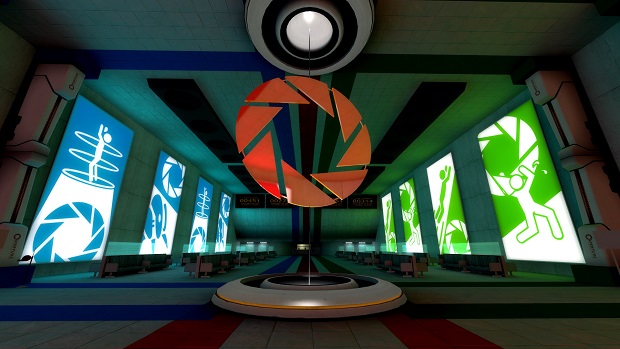 Morris’ labor of love also features some of my favorite industry personalities!

It seems like we were just posting about Portal mods the other day, doesn’t it? Well, we’ve got another one for you to look at today, but there’s a quite a bit more going on under the surface of this stellar-looking mod than you might at first think.

In an effort to provide full disclosure and absolute transparency for our readers, there are a few things that you should know about this particular mod before we get started:

Non-Destructoid contributions include music from producers Egill And and NxSG, with script-work from co-writer Emilia Wake, and sound design by Matt Turner.

Freshly Greenlit, modder Sam Morris and company’s five-year-and-counting labor of love, Portal: Outside Influence is described as a “Half-Life/Portal crossbreed” in regards to its story, and is a mixture of both the original Portal and its follow-up, Portal 2, in terms of gameplay mechanics.

Morris mentions that Looking Glass Studios’ System Shock has had a significant influence on the project, in that he’s implementing audio logs into the mod in an effort to make it feel more grounded in its own reality — making it feel more like “a place that could physically exist.”

Design cues have been taken from Oddworld Inhabitants’ platformer Oddworld as well as Valve’s seminal first-person shooter, Half-Life. It is also mentioned that latter portions of the mod will draw influence from Eidos Interactive’s stealth-centric Thief games, which Sam tells us will have you “sneaking around in shadows” in an area with older-model turrets that are unable to see in the dark. 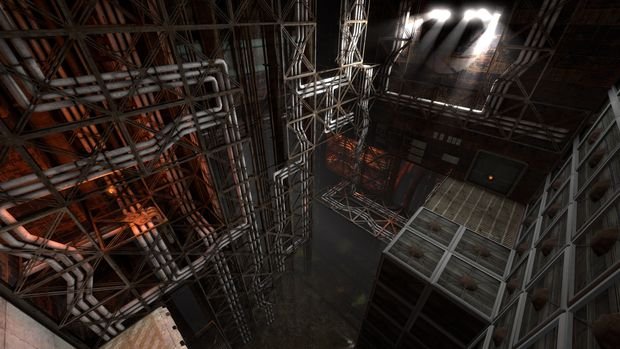 Sam notes that he’s added several additional features to the mod as well, such as a hint system, similar to what is found in rHetorical’s Blue Portals’ mod, as well as a zoom system akin to what is used in Portal 2 and Half-Life 2, and the ability to conveniently delete portals you’ve created by striking a reload key.

On the visual front, Sam says that he’s included a lot of “technical tricks” that allow for things that weren’t possible in the original version of Portal. These allow for better-looking environmental reflections on the water, moving, dynamic lighting as well as a “few other bits” that he’s “spent ages getting working.”

As seen in the teaser video above, the end results of Sam’s five-year journey doesn’t fail to impress. It looks to be an outstanding fan-made addition to the Portal/Half-Life universe. And with the talent pool that’s backing this project, I have a very good feeling that we’re in for something incredibly special.

If you’d like to stay up to date with Sam and company’s promising-looking Portal mod, you can find the title’s Greenlight page here.