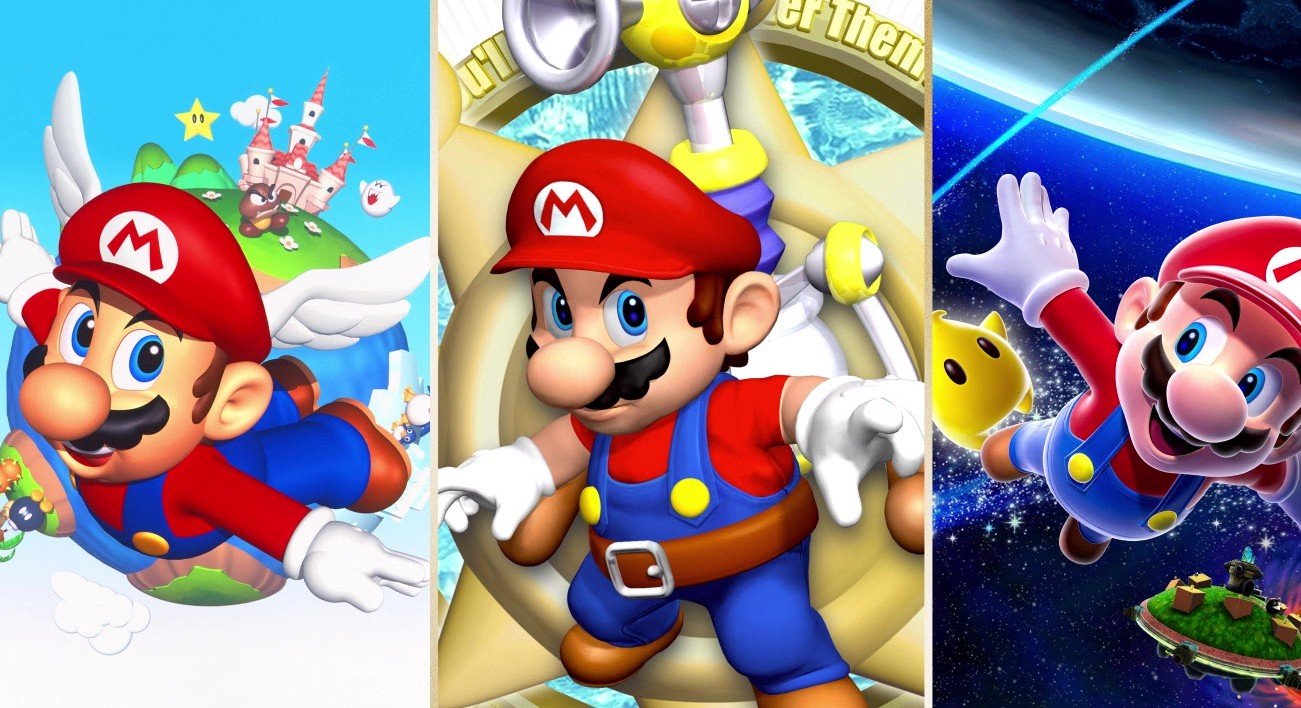 Super Mario 3D All-Stars arrived back in September and it’s kind of been sitting quietly ever since.

I mean, it is a “limited-time release” after all: patching it or adding new features is kind of a weird area if it’s just going to be gone in a couple of months. Alas, Nintendo has listened to the countless cries for inverted controls and will acquiesce: soon.

According to a new tweet from the Mario 35th anniversary account, version 1.1.0 of 3D All-Stars is coming around the pike. It’ll launch on November 17, at which point “you’ll be able to change the camera operation [to inverted] for all three titles.”

For all of your inverted fiends out there, this should be pretty exciting news, especially if you put it down and have been holding out for a patch. It should impact Mario Sunshine more proportionally, if you were having trouble aiming the FLUDD.