It’s pretty insane that I’ve been talking about Mega Man 2.5D for eight years now, but the little project that could is finally done. You can grab the official final build here from developer Peter Sjostrand, who had some help over the years. It’s so much more than just a “Mega Man 2 remake,” as it features new stages, extra bosses, a versus mode, a save feature, and a two player co-op option with Mega Man and Proto Man. You can also play as Proto Man whenever you want, solo.

This trailer makes me remember why I fell in love with the series in the first place. For a fan production it’s so well done! I’m basically treating this like an official Mega Man release, and it’s easily one of the most polished fan games I’ve ever played.

My younger self and my best friend, who I played Rockman The Power Fighters/Battles for the co-op element and Mega Man 7‘s battle mode with constantly would have killed for this. 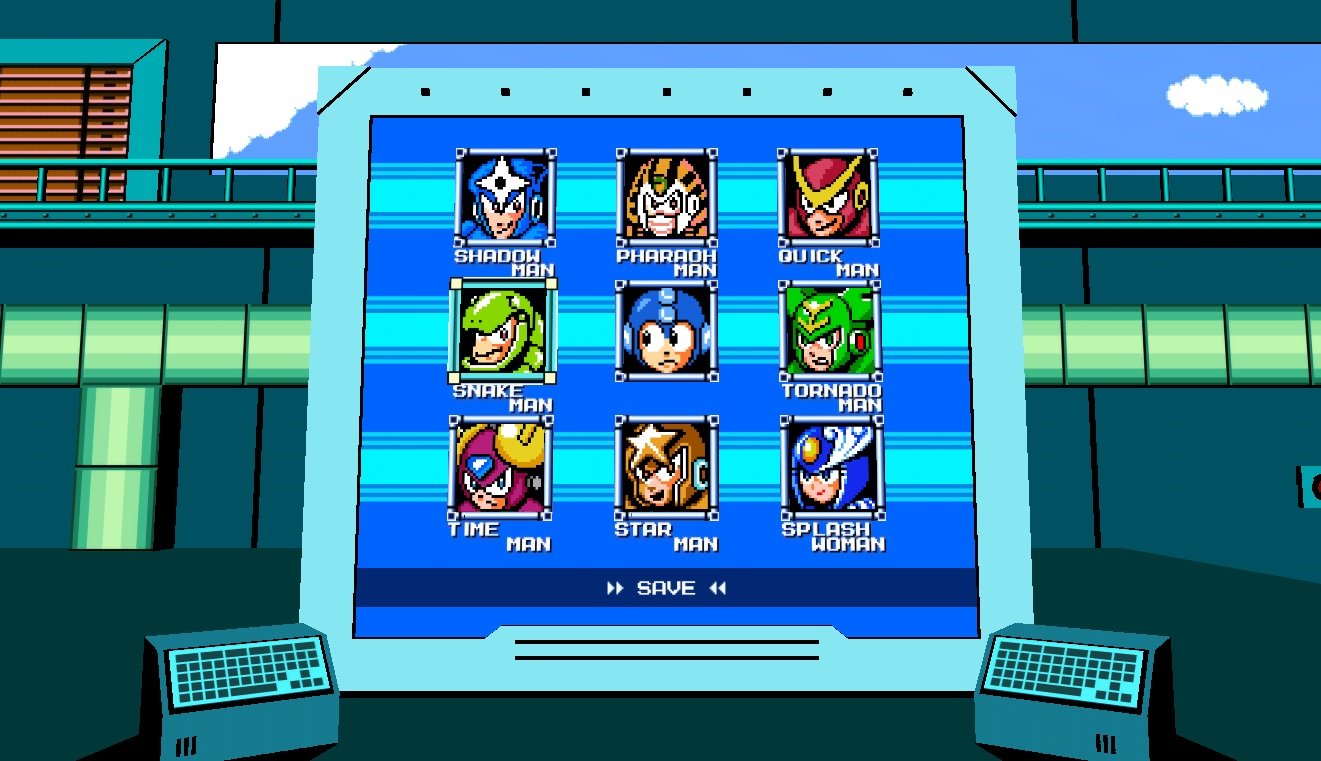