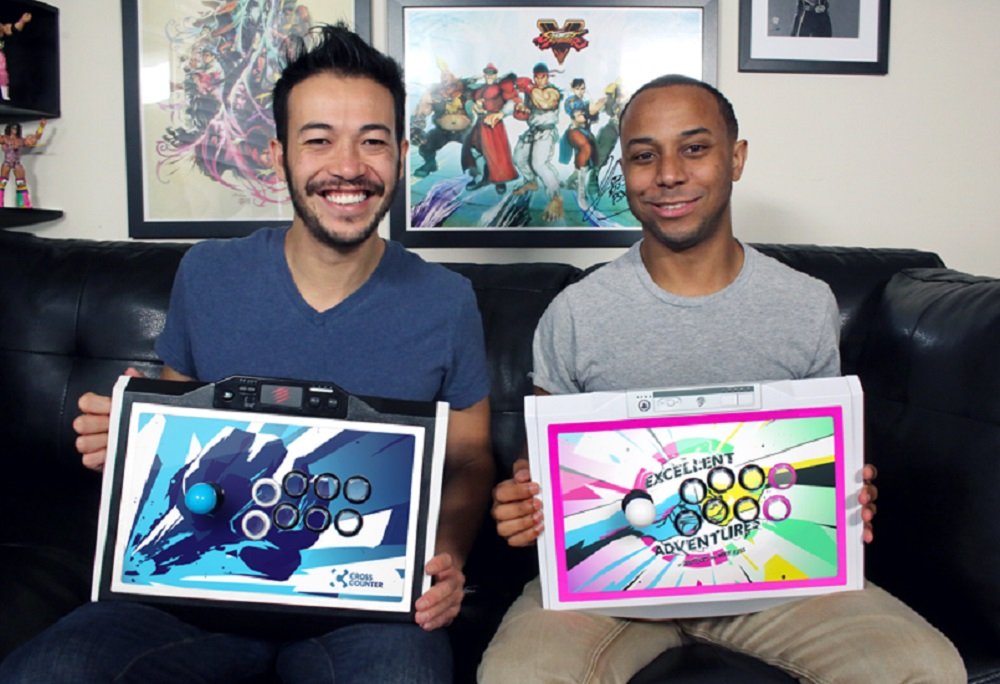 The announcement was made by long time host and Cross Counter co-founder Ryan “Gootecks” Gutierrez in the email listing of the Excellent Adventures website, where he spoke of his future plans to spend more time recording podcasts and shows to be featured on his Twitch channel. “After eight years since Mike and I first put out the first episodes on YouTube, it’s time for Excellent Adventures to come to an end,” said Gootecks in an email listing. “There are two remaining episodes that need to be released… These will be added to the site as they are ready, starting this week.”

Excellent Adventures will be mostly remembered for its amazing run during the Ultra Street Fighter IV era, where Gootecks and Mike Ross – alongside fighting game royalty such as Justin Wong, K-Brad, Ricki Ortiz, Smug and many others – threw down endlessly with random players online, leading to incredibly hype moments, angry instant messages, extreme salt, self-realisation, and a lot of genuine hilarity.

In my (very humble) opinion, the release of Street Fighter V undeniably hurt the show at its apex. Lacking an online character select screen, ropey online stability at launch, plus a general lack of interest from the community messed with the show’s natural flow, despite its hosts’ best (and ultimately successful) efforts to keep the Excellent Adventures vibe and spirit flowing. The loss of Mike Ross and Producers Steve Hwang and Ian Cofino are noted by Gootecks as major contributors to the show’s closure.

Regardless, the preceding years were amazing. During the SFIV era I tuned in weekly, never fail, (even watched some episodes multiple times). I not only learned more about USFIV itself, but remained consistently entertained by a group of people that, weirdly, came to feel like actual friends I was welcoming into my home. Thanks to all of the Excellent Adventures crew for years of quality entertainment.