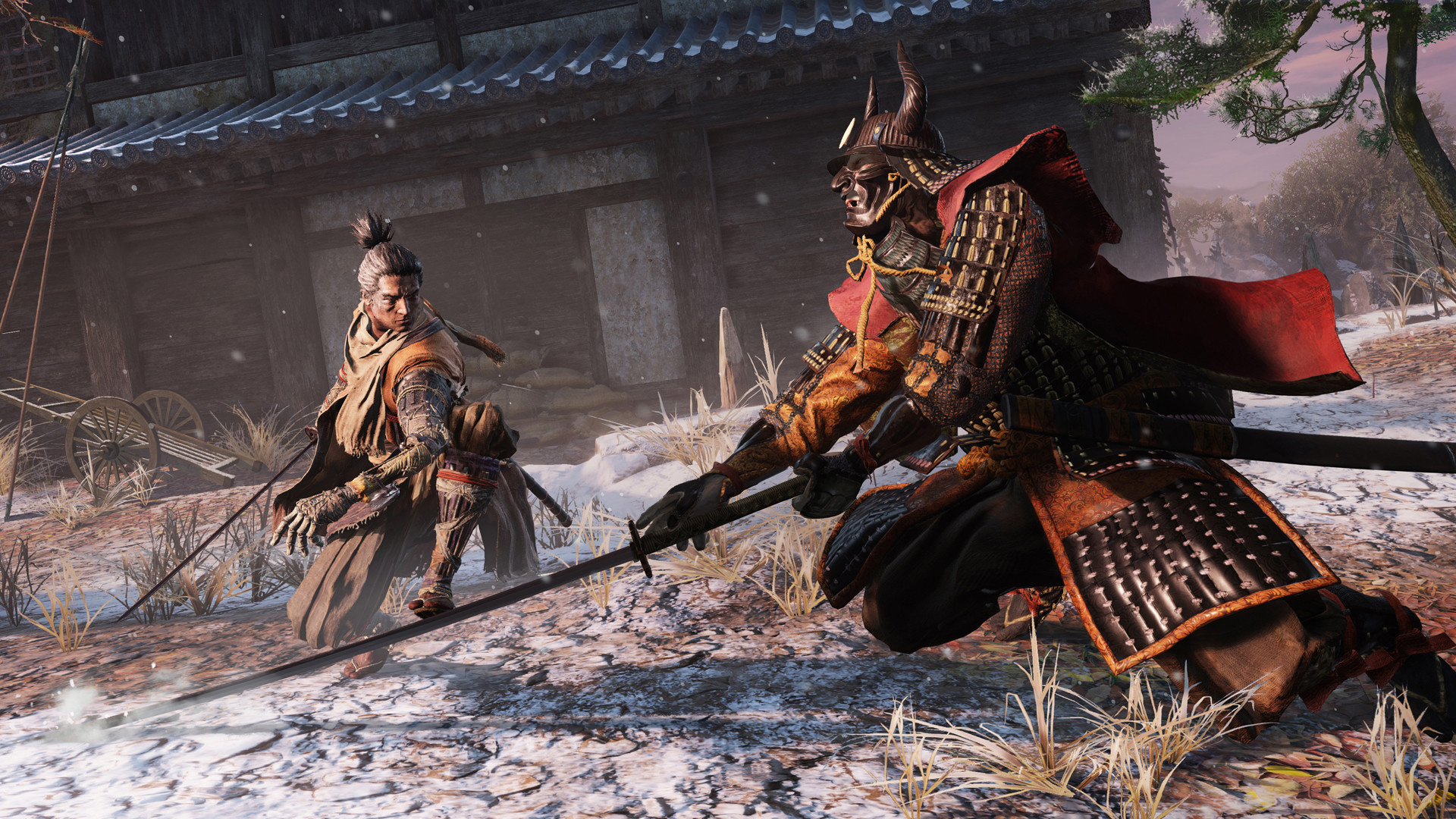 Another From Software launch trailer, another last-minute test of self-control.

The list of in-depth things I know about Sekiro: Shadows Die Twice is pretty short, and with less than two weeks to go until launch on March 22, I aim to keep it that way. Between the iconic Sengoku setting, the new stealth and grappling hook considerations for combat and exploration, the shift away from a silent protagonist, and the studio’s unflinching pedigree, I am all-in on this game.

I’ve already seen plenty of Sekiro, but if you need more convincing or you’re unfazed by probable spoilers, have at it. For the rest of us, let’s revisit the launch trailers for Dark Souls III and Bloodborne.

Aside from the sheer volume of Dark Souls III bosses in this footage, it’s also wild to think about which specific ones they chose to showcase here knowing how late in the game some of them show up.

Comparatively, the Bloodborne launch trailer plays coy, both with the game’s increasingly out-there theme and with the particular bosses and areas shown. It leaves much more to the imagination.

I look forward to looping back on this Sekiro trailer a month from now.