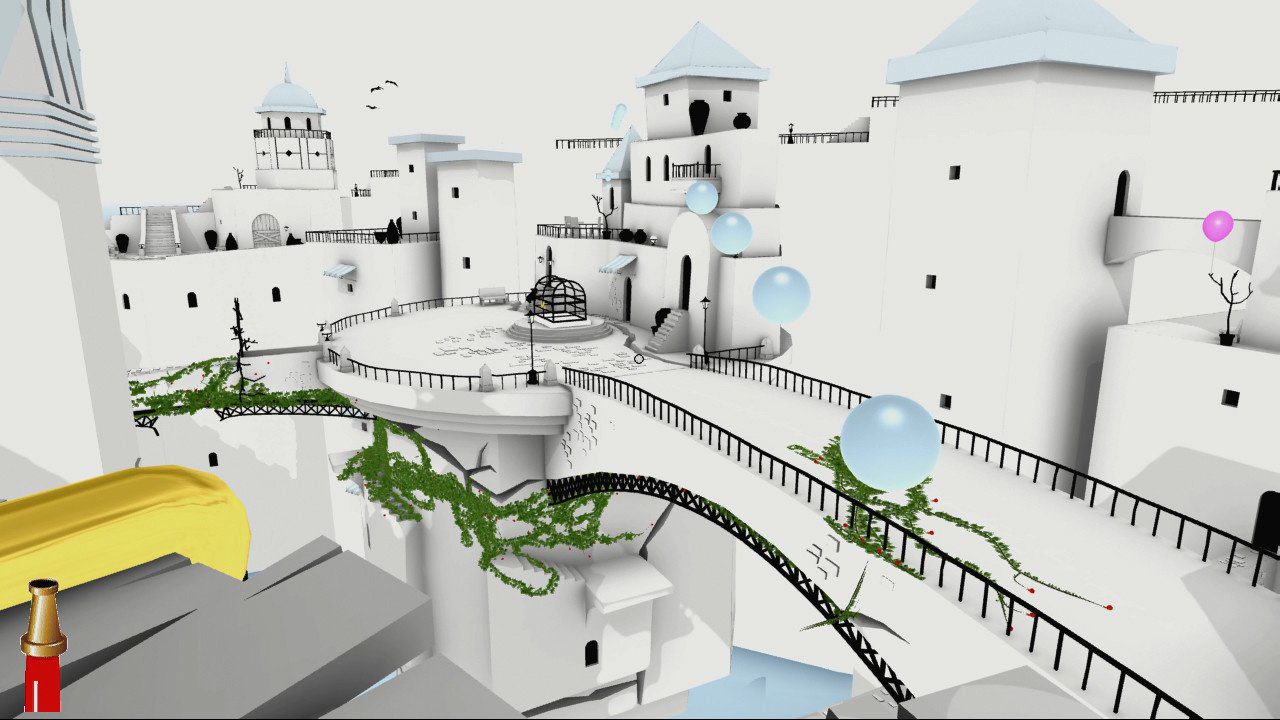 The former PlayStation exclusive has stepped out

Before the inventive family drama What Remains of Edith Finch, there was The Unfinished Swan – another exploration-driven first-person adventure game from Giant Sparrow. If you never played it and you’ve become a fan of the studio in recent years, it’s a good time to go back with fresh eyes.

Almost eight years after The Unfinished Swan‘s original Sony-backed release on PS3, the game is now available on PC through Steam and the Epic Games Store (for $14.99) and also on iOS (for $4.99).

On PC, publisher Annapurna Interactive has a slight discount – to $13.49 – until September 24.

Bit by bit, you’ll fill in a stark world with splashes of paint, and Giant Sparrow switches up the puzzle-solving formula in later chapters. The Unfinished Swan doesn’t reach the same great heights as Edith Finch – what a perfect blend of narrative and mechanics – but it’s worth having around for posterity.

As always, it’s a pleasure to see older digital-only console exclusives find their way to PC.