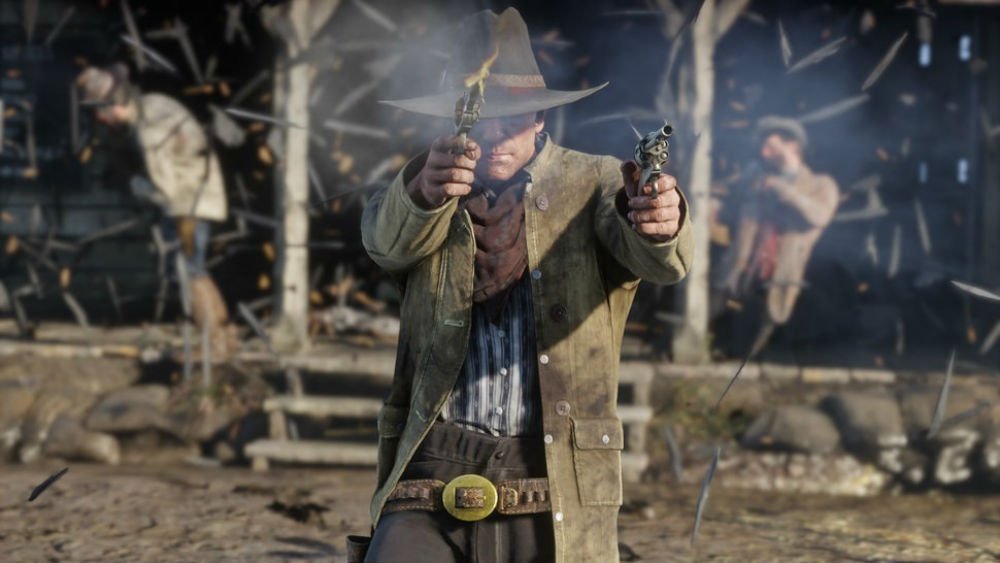 Given how much total bank Rockstar makes with Grand Theft Auto Online to this day on PC, they’d be stupid to not port Red Dead Redemption 2 to the platform eventually. Well, they’re not stupid, as it’s coming soon. Very soon! Rockstar has officially unveiled the release date for Red Dead Redemption 2 on PC, and it’s November 5.

This comes after droves of rumors, leaks, and ratings board classifications for the port, and it looks like Rockstar wanted to make sure everything was taken care of under the hood before the port actually arrived. So what do you get besides open access to mods galore? Rockstar explains it best: “a range of graphical and technical enhancements for increased immersion along with new Bounty Hunting Missions, Gang Hideouts, Weapons and more.”

We also know what the new Rockstar Games Launcher was really for, as the publisher is giving folks an extra deal if you buy it first-hand. Pre-orders will go live on October 9 at 11AM ET on the platform through October 22, at which point you’ll be able to grab it in exchange for a two-game bonus (for the same launcher). You can find a list of those games below.

They’re not bogarting it though. Rockstar says it’ll be available on the Epic Games Store (!), Greenman Gaming, the Humble Store, and other retailers starting October 23: the Steam edition is coming later in December. Google Stadia is also getting Red Dead Redemption 2 when it launches.

Pre-purchases for Red Dead Redemption 2 for PC begin at 11AM ET on October 9th exclusively on the Rockstar Games Launcher through October 22nd, with a limited time offer during this period of two free Rockstar Games PC titles from the following:

Pre-purchases made on the Rockstar Games Launcher also include free upgrades to the Premium Editions of Red Dead Redemption 2, with both the Special Edition and Ultimate Edition discounted by $20 each.

Further pre-purchase bonuses via the Rockstar Games Launcher include: