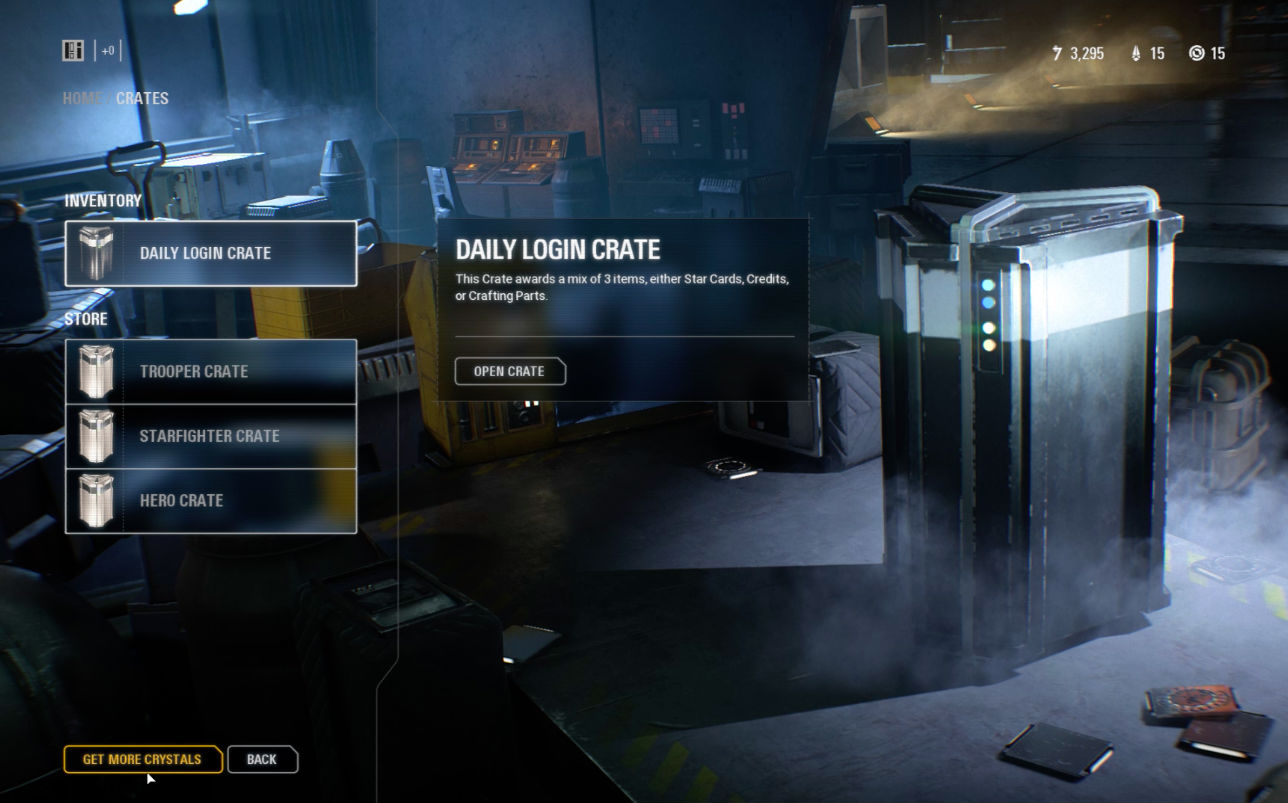 You know what would be fun? Loot box regulation

Remember Star Wars Battlefront II? Well it wasn’t that long ago so you probably do. It earned the ire of Star Wars fans, players, and the press at large due to its heavily gating loot box system, and sort of blew the lid open on the entire practice — prompting multiple worldwide gambling regulators to investigate loot boxes. We’re nearly there in terms of possible sanctions (Hawaii has several bills in the works), but not quite.

So far not a whole lot has come from it (several countries like China already had regulations in place that would force publishers to show rarity percentages), and evidently, EA didn’t learn a whole lot from the whole affair. EA CEO Andrew Wilson says it pretty plainly during a recent Q4 year-end investor call, stating: “[Regarding loot boxes] We’re going to continue to push forward. We’re always thinking about our players. We’re always thinking about how to deliver these types of experiences in a transparent, fun, fair, and balanced way for our players.”

Just in case you thought the whole loot box thing was over, it’s still very much alive. I mean we knew that already with the billions that companies are making off slot machine gacha games and the abundance of “cosmetic” loot box archetypes (Overwatch), but it’s interesting to hear that EA is doubling down on it.