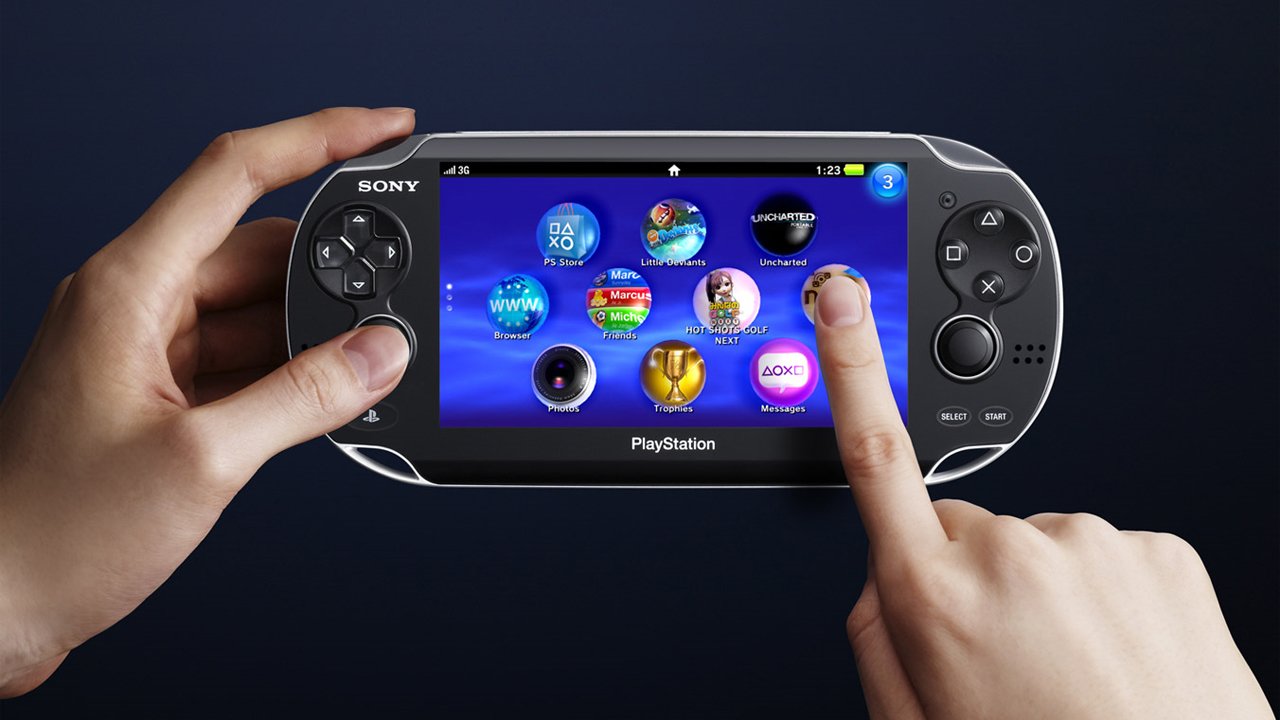 Just in case you haven’t seen the billion 3DS, Wii U and Vita articles on the front page in the past year, I like to chronicle the death of gaming systems with excruciating detail. Every comment, postmortem factoid: you name it. Coincidentally all three of those systems are among my all-time favorites, but it looks like we’re not going to get a PSP or Vita successor anytime soon.

Speaking to Game Informer, president and CEO of Sony Interactive Entertainment Jim Ryan gave a pretty definitive answer to that open-ended question: “PlayStation Vita was brilliant in many ways, and the actual gaming experience was great, but clearly it’s a business that we’re no longer in now.” Although Ryan is just stating what we already know, it’s great to get updates every now and then.

So what’s been happening with it recently? Well it got a 3.73 stability firmware update, random sales are still running for Vita classics and Vblank Entertainment is keeping the system on life support with Shakedown: Hawaii, one of the Vita’s only new games in 2019, alongside of Limited Run Games.

Going backward: this comes after Sony officially declared it a legacy handheld back in March of this year, discontinuing the remaining hardware models. Just a month before it announced it was dropping PlayStation Plus support for Vita (and PS3). In September 2018 the death knell really began, as Sony declared there would be no successor, following the May 2018 declaration that physical carts were going to be extinct.