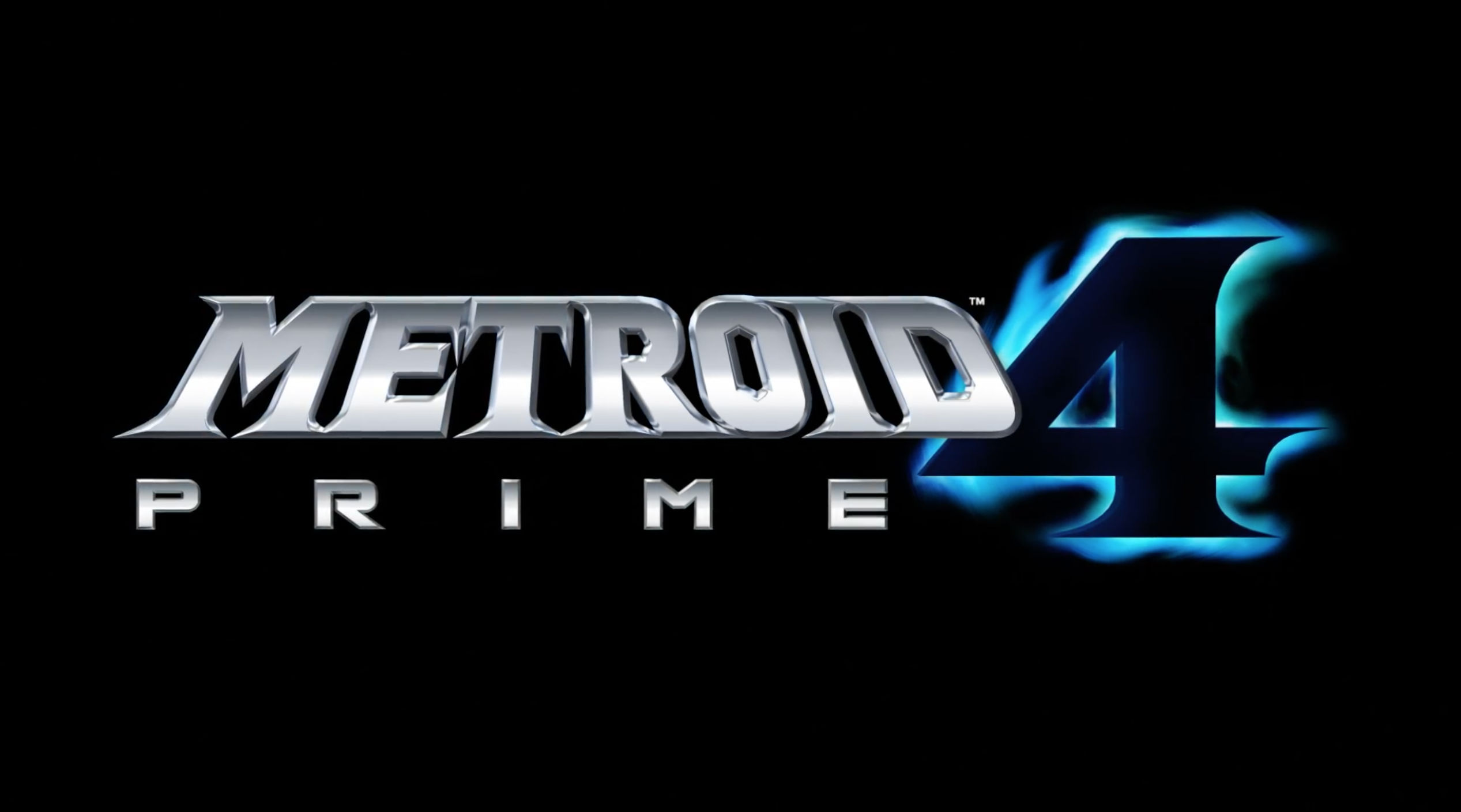 Someone had to ask, right

E3 2018 — the year of Super Smash Bros. As a fan of the series since day one on Nintendo 64 I was all-in on the decision to to make Nintendo’s conference all about Smash, but some people weren’t so thrilled. “Where’s [x]?” people said afterward — and Metroid Prime 4 was one of the most talked about variables in that equation.

Well, Nintendo heard those cries, and NOA president Reggie Fils-Aimé has a canned response for ya. When Game Informer asked him about Metroid Prime 4, Reggie fired back: “Last year was important to us to message to the Metroid fan that there was a Metroid Prime experience in development, as we showed Metroid: Samus Returns for the 3DS. We didn’t want that fan to say “You just launched a new system, when are you going to bring me a Metroid on that platform?” We said it was coming. This year, with so many games launching effectively between [now] and the first half of next year, we wanted to focus on those games. Rest assured, Metroid Prime 4 is still in development and proceeding well.”

I think we all kind of expected this would take time, even if some folks are getting antsy at the fact that Nintendo hasn’t shown any footage yet.