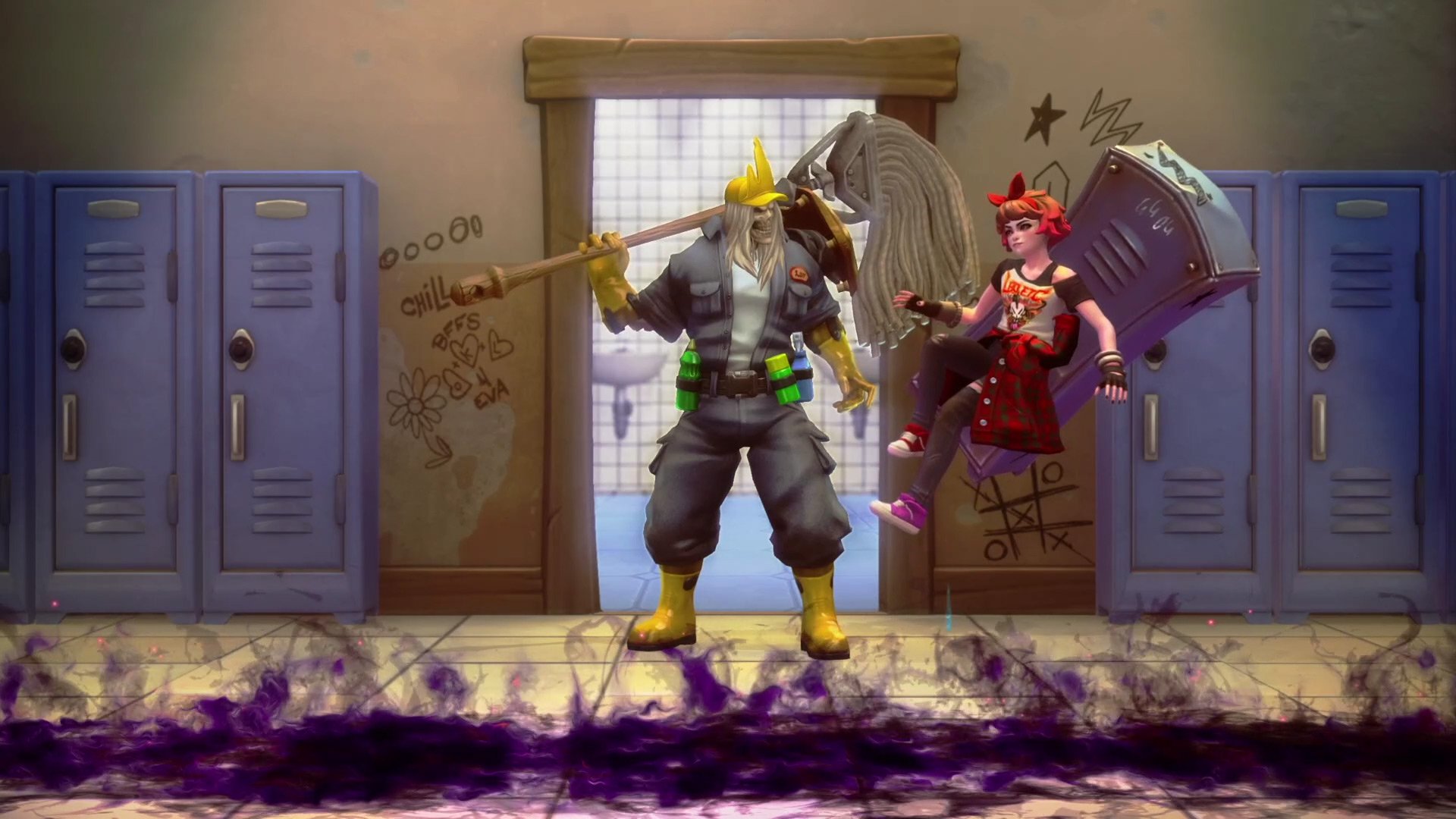 Time to clean up the crypts

Blizzard just launched its latest patch for Heroes of the Storm this week, and among many alterations and balance changes comes one major update: Janitor Leoric.

I know what you’re thinking: what’s the big deal with a skin? Well, it originally started out as a drawing from a fan for an official Heroes of the Storm contest. From there it was catapulted into stardom and one player even took it upon themselves to run ads to get it into the game. It was so beloved that no other skin request even came close, to the point where Blizzard eventually acquiesced and added that fan creation into the game, full circle.

Note that the skin is rather pricey (though you may find it in loot boxes), coming in at a predictable 2,400 shards per tint. Leoric already has several good skins though, including a viking-esque (and World of Warcraft linked) Vrykul set and the always lovely Space Lord.

The Squeaky King has risen to clean up the Nexus – Introducing Janitor Leoric, now available! pic.twitter.com/PQNT5fLTLs

Filed under... #Blizzard#Heroes of the Storm