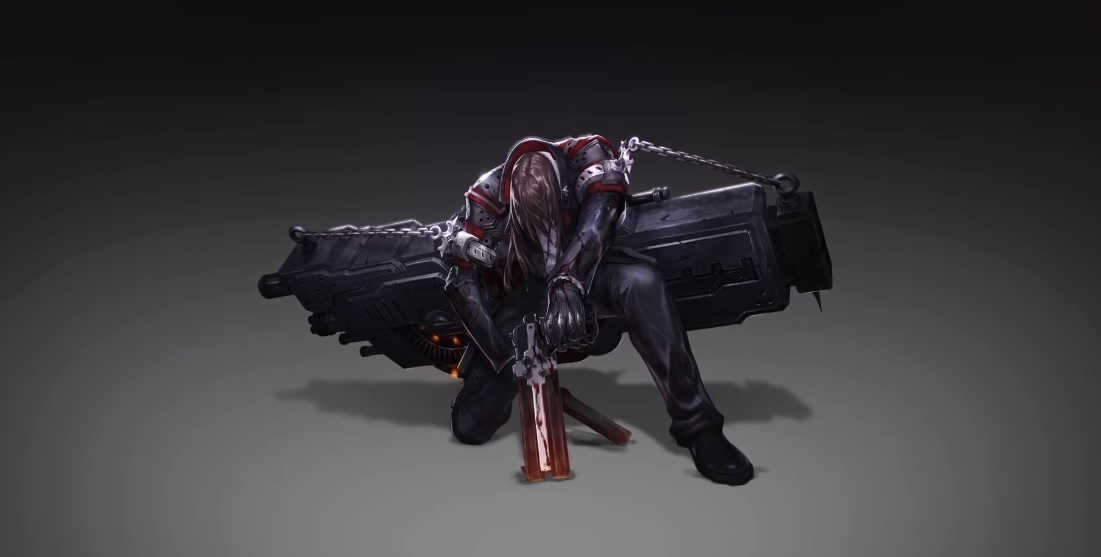 I really can’t believe it. After 2004’s Gungrave: Overdose I thought the series was done for good. But in 2017 Blueside and Iggy Mob teamed up to revive it for Gungrave VR, which, as it turns out, was a lead-in for a true follow-up: Gungrave G.O.R.E.

The duo have talked about the latter for a while, but it’s more than just a pipe dream as they’ve shared the latest teaser trailer on Japan’s official PlayStation YouTube account ahead of TGS. G.O.R.E  will directly continue the story of Overdose where Beyond the Grave, the brutal undead protagonist of the original series went to sleep after achieving his goal of revenge. Years later he’s awoken once again to wreak havoc.

Series creator Yasuhiro Nightow (of Trigun fame) is also involved with G.O.R.E, which is slated for late 2019. I’m still waiting on a western release of Gungrave VR!