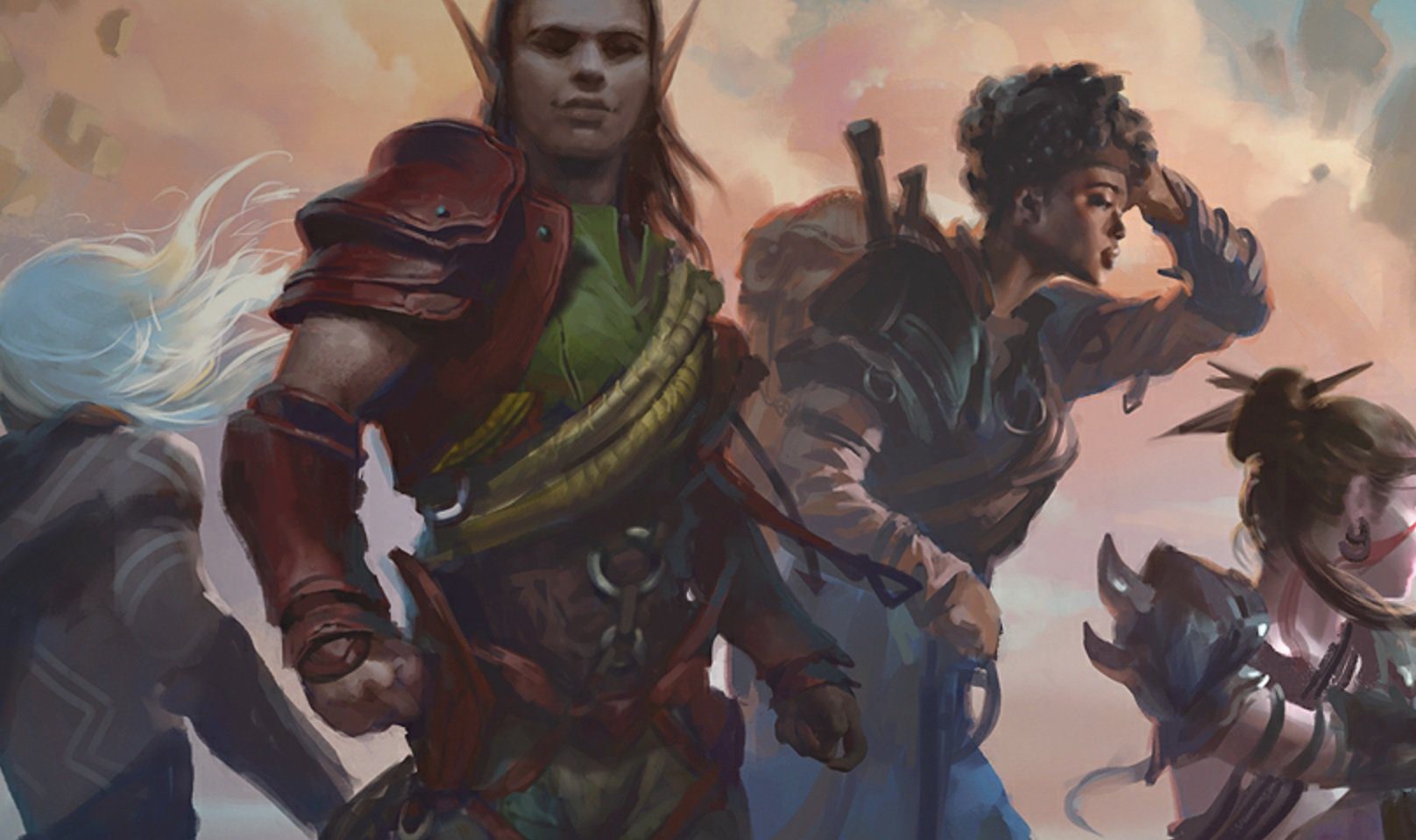 ‘PlayZendikar’ will net you three packs

Yesterday, Wizards of the Coast was all set to roll out the Zendikar Rising set for Magic: Arena, but the client had other plans.

It was a massive update. Not only was a new set arriving, but Wizards also had to introduce a brand new rotation (in which a ton of cards are cycling out of standard play entirely), but the studio also had to ensure that various bonuses were implemented correctly. That’s where things got a little touch and go.

As soon as the update was live, players noticed that they had been rewarded with old, already out of date cards for their “renewal” system: a mechanic designed to reward players for partaking in old sets before the new rotation hits. Thanks to some intrepid dataminers, it seems as if Wizards possibly coded in the old rotation system (from 2019’s Throne of Eldraine renewal): oops.

Following that debacle, the system was put back on maintenance mode, which struggled for the rest of the day. Even in the US evening, Arena was chugging with a “black screen” error, as well as difficulties redeeming wildcards or enabling matchmaking procedures.

Today, the game seems stable, as I haven’t had one crash or error yet: so if you were waiting to log in, it’s safe now. When you do, make sure you enter the code “PlayZendikar” in the storefront to net three free packs. You can also still input “PlayM21,” “PlayIkoria,” “PlayTheros” and “PlayEldraine” to net free standard packs (three for each).

As a reminder, Wizards of the Coast recently had a blowout of announcements for their late 2020 and beyond plans, which includes vikings, vampires and a (still coming) mobile version of Magic: Arena.