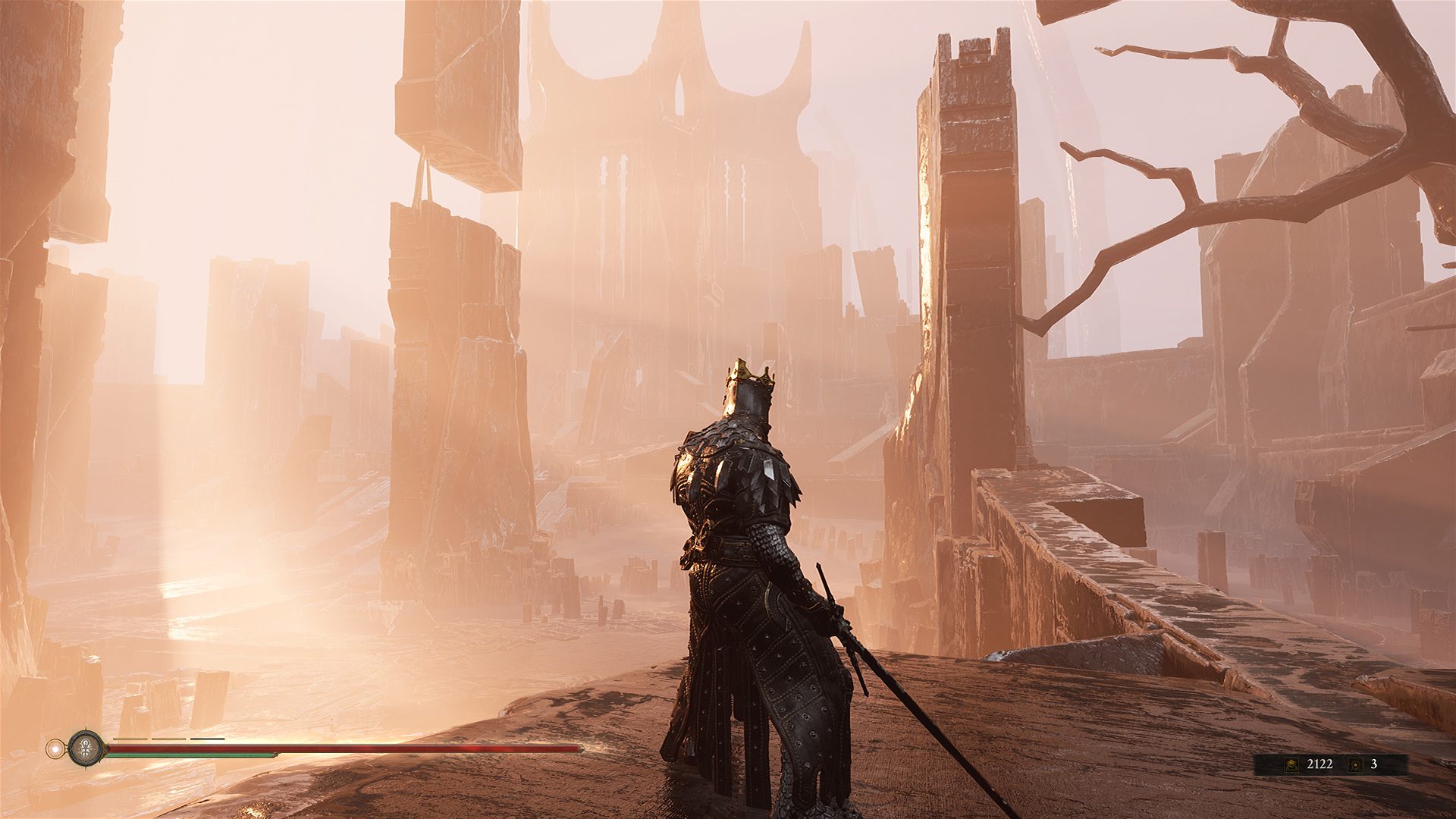 The beta got over 350K downloads

The heavily Souls-inspired Mortal Shell will be here sooner than I thought. After a successful PC beta that saw 350,000 downloads “in one week,” the grim action-RPG is set for an August 18 release.

How much that initial interest will translate to the final game remains to be seen, but the price is right. Mortal Shell is a modest $30 on PS4, Xbox One, and the Epic Games Store. (Steam has to wait a year.)

This release date trailer is straight to the point: the world is foreboding, opaque, and violent, so you better have a plan of attack. There’s a snippet from four armored shells (think swappable classes) and a ridiculous bolt-firing weapon called the Ballistazooka, which can pin your prey onto walls.

The Bloodborne-looking arm at 1:00 and the red-colored spearman at 1:26 stood out to me.

“We were humbled by the popularity of the beta and we closely studied the feedback we received to create something that we are incredibly proud of,” Cold Symmetry said in a statement. People can be picky about this style of combat, myself definitely included, but that’s not to say we can’t acclimate.

Worst-case scenario, I’m up for a Demon’s Souls remake appetizer, jank and all.