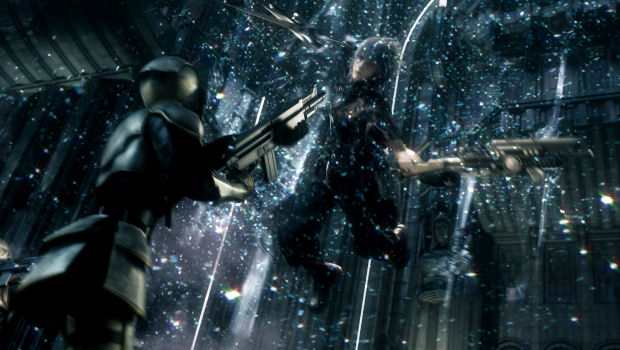 Final Fantasy Versus XIII was announced at E3 in 2006. Today, we bring word that the game’s finally in full development. With this revelation, Square Enix has truly become a parody of itself.

In July, it was revealed that the game had not yet entered full production, but producer Yoshinori Kitase has now told fans that his company is giving both Versus and Type-0 “100% development.” That they managed to keep this inside half a decade should probably be admirable at this point.

I am reminded of my suggestion that Square Enix is only allowed to announced two games per year in order to finish them. Seriously, if it’s taking five years to get around to developing stuff, you really are trying to make too many games at once.

So … looking forward to seeing this game in another three years!

Square Enix confirms that the long-anticipated RPG is now in full production. [Videogamer]