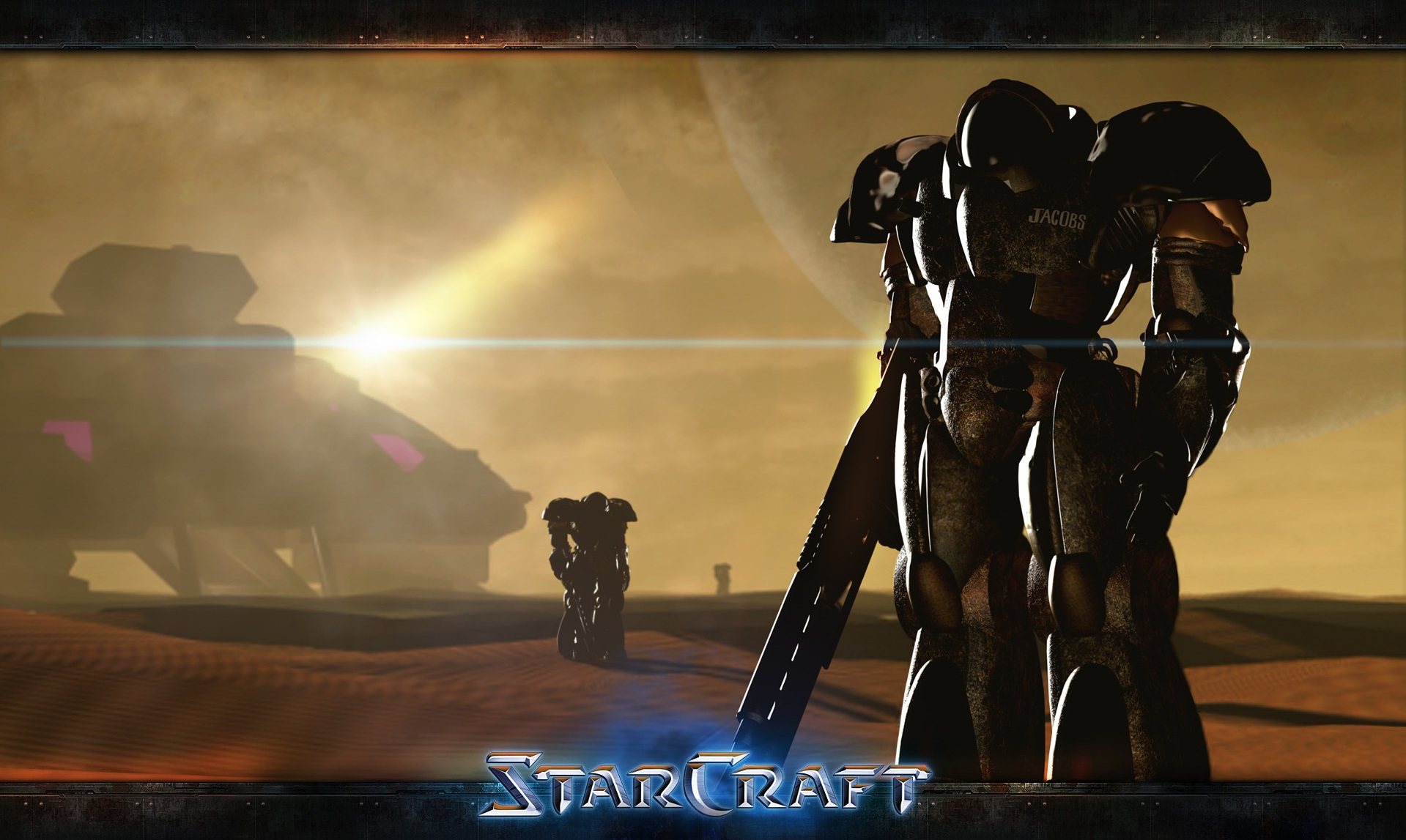 Ahead of this summer’s remaster

StarCraft originally released on March 31, 1998. It’s tough to write about a game that’s nearly 20 years old without it sounding like an obituary. StarCraft‘s legacy is probably already set in stone; at the very least it’s a benchmark real-time strategy game and a title that contributed heavily to the popularization of online competitive play. This isn’t an obituary though because StarCraft still isn’t dead.

Today, StarCraft went free-to-play. This isn’t the “free-to-play (but we’ll get you with microtransactions)” as is the trend nowadays. This is an honest-to-goodness free version of StarCraft and the Brood War expansion. Go get it if you want it.

Although it’s a nice gesture from Blizzard, it’s still more of a marketing effort than anything else. Giving away the old StarCraft sets the stage for the StarCraft remaster that’s coming later this summer. Residual sales have almost certainly dried up at this point and making it free seems like the best way to get people talking about a 19-year-old game.

Blizzard’s putting more effort into this than just letting it out into the wild. The developer is also releasing its first patch for StarCraft in more than eight years. Among other things, an Observer mode has been added. Here are the full patch notes: