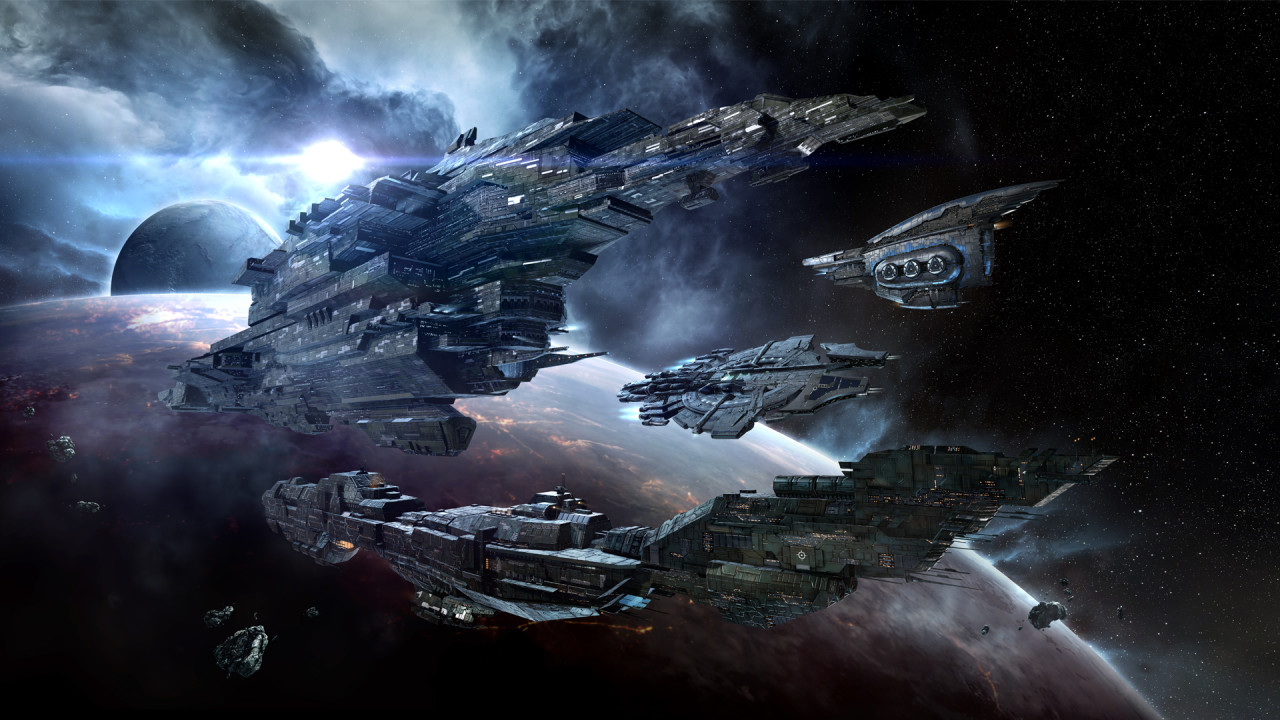 For 13 long years, EVE Online has subsisted solely on a subscription model. All those capsuleers were paying $15 per month for access to New Eden’s universe. That changes today.

In late August, developer CCP announced that the November update would introduce a way to play EVE Online for free. Clone states are way this is being done. Non-paying players have access to Alpha clones, accounts that have full access to the game but earn experience at a lowered rate. Still, Alphas can train, use a specific set of skills, and partake in all the economy (trading, mining, etc.) that defines the game.

Subscribers have more powerful accounts in exchange for their monthly fee. These players have Omega clones, which are marked by unlimited skill progression and rapid skill training. Basically, these function the same as EVE Online accounts had before it went free-to-play.

At EVE Online‘s Fanfest earlier this year, executive producer Andie Nordgren sort of foretold the move by telling us that the game gets a ton of new players, but that most of them quit shortly after starting. The idea seems to be that maybe more of them will stick around if it doesn’t cost them anything.

A few months ago, Nordgren said “We know that the mandatory monthly subscription is a big barrier for new players. It’s also one of our most common cancellation reasons for those who leave EVE. At the same time, EVE was very much designed as a subscription game from the start, and it has been a challenge to find a way to change that without also messing with the fundamentals that we really love.”

Alpha and Omega clone might be the key to changing the game without messing with those fundamentals. We won’t be sure for a little while. But, the experiment starts today.