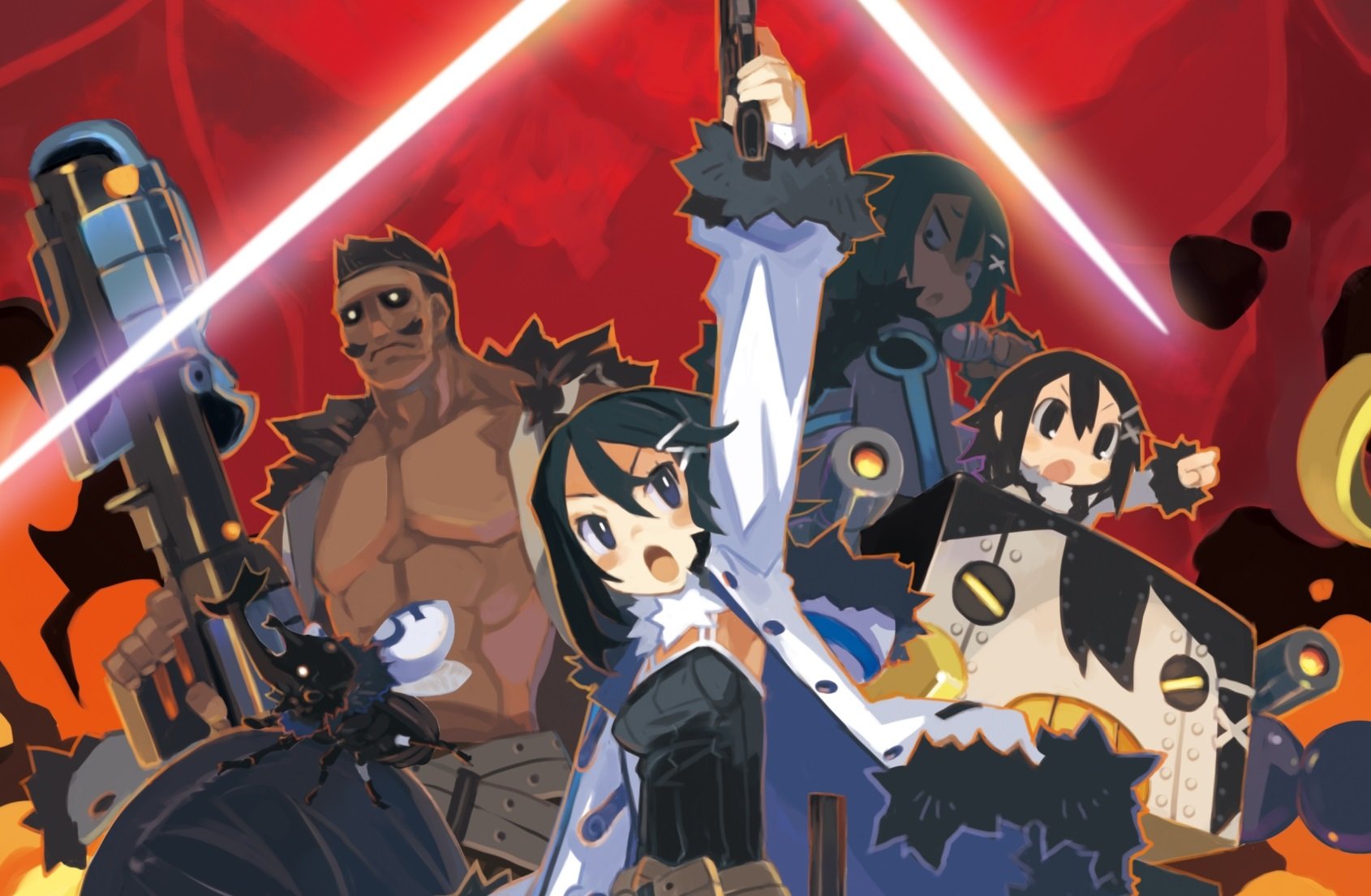 This isn’t a prank

Ever since the strategy RPG Makai Kingdom came into existence, we were introduced to an extra character named Asagi, the main heroine of an upcoming game. Instead of receiving her own project, she continued to make cameo appearances in a majority of Nippon Ichi Software’s titles. Of course, her predicament became a running gag.

Right when things seemed hopeless for Asagi, the company gave her the chance to shine. Unfortunately, her title, Makai Wars, is on Android and iOS. Since the game went from a PSP project to a PS3 title before its mobile form, the whole thing feels like a cruel joke.

Based on Makai Wars’ first screenshot, it might become the Fire Emblem Heroes of the Disgaea series. If the franchise’s priceless humor is present, I could see Asagi’s situation being one of the title’s highlights. In the meantime, we’ll have to see if this thing will actually come out. Either way, it’s going to be awhile before we recover from this news since the wait was too long.