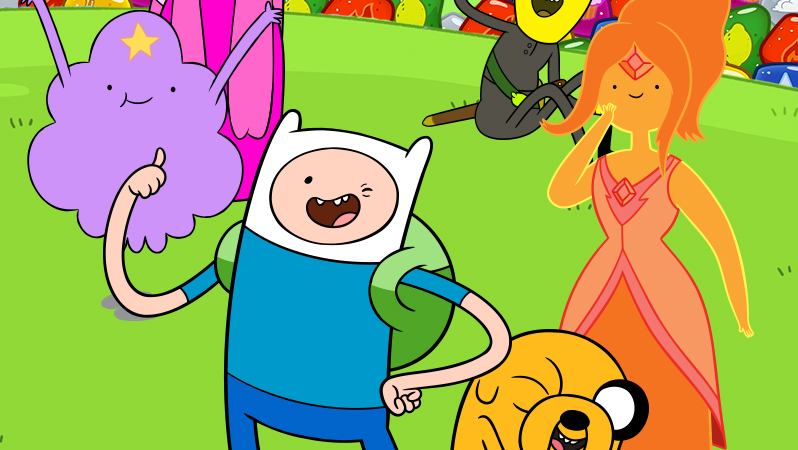 Match three in the Land of Ooo

Adventure Time Puzzle Quest. That really says all it needs to about what to expect. It’s going to be the addictive match-three puzzling that we have been doing for years, with the familiar faces of Jake the dog and Finn the human, among others from the Land of Ooo.

One slightly unexpected bit about this whole thing is that it is being developed by WayForward. Typically when I think of WayForward, I think of 2D platforming. The studio has done other types of games, including some with the Adventure Time license, to middling reception. There isn’t really a lot of room to mess up with Puzzle Quest though. Show me some cartoons while I match three cupcakes together and I’ll be fine.

Adventure Time Puzzle Quest is set for a summer release on Android and iOS.