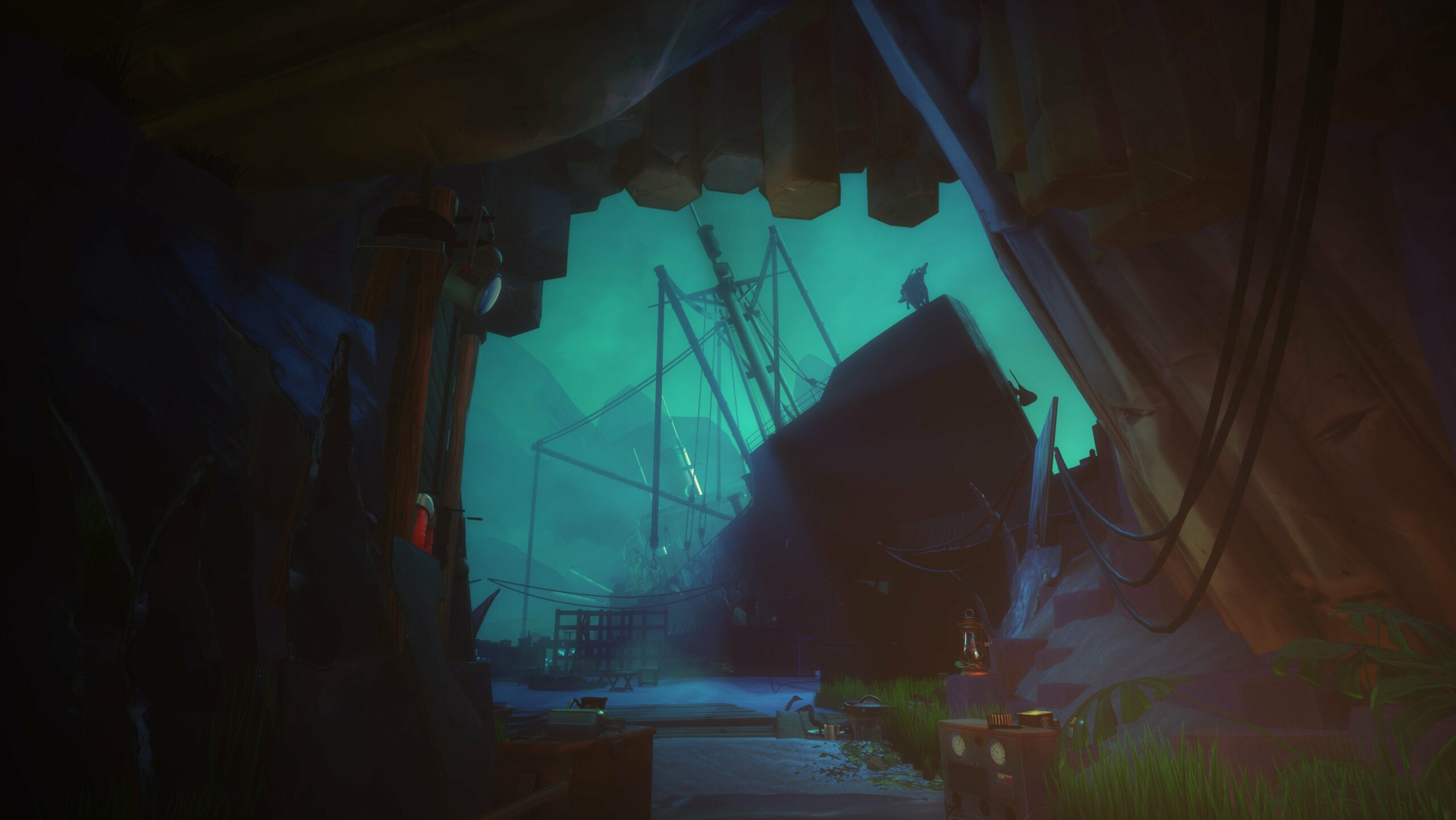 Especially if you have Xbox Game Pass ready to go

Maybe you remember Call of the Sea. Maybe you don’t. Well, I’m still keeping tabs on the first Xbox Series X and PlayStation 5 games we saw in Microsoft and Sony’s respective streams this year.

Raw Fury’s mystery adventure game showed up during that Inside Xbox event with Scorn, The Medium, and Yakuza: Like a Dragon – you know the one. Doesn’t that feel like it happened years ago?

Call of the Sea might’ve slipped through the cracks then (even though I liked its 1934 island expedition premise), but it stands out a bit more with an imminent release date. It’s launching December 8 on PC, Xbox One, and Xbox Series X/S, and that also goes for Steam, GOG, and Xbox Game Pass.

“Games like Firewatch, Subnautica, Red Matter, Myst, Soma, and Obduction were definitely sources of inspiration for us,” said director Tatiana Delgado. “You might say that Call of the Sea is our love letter to the genre and a way of deepening our own experience and adding new dimensions to it.” The team at Out of the Blue has a “passion for the supernatural and the occult,” but this is “not a horror game.”

Few games let us swim with webbed hands as we search for our long-lost husband. Let’s savor this.