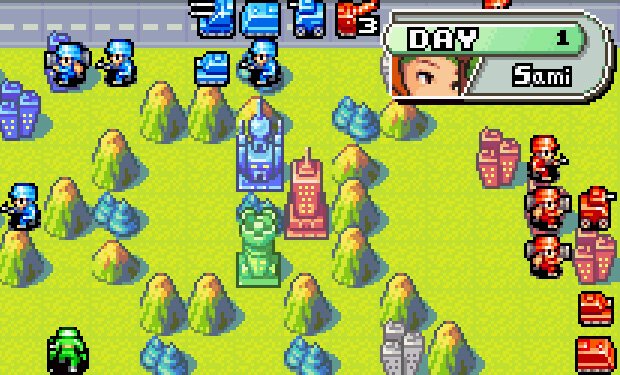 And it’s out next week!

Nintendo UK announced on Twitter that the region’s first Game Boy Advance title to hit the Wii U Virtual Console will be none other than Advance Wars. Intelligent Systems’ masterful turn-based strategy game is coming to the platform real soon, on April 3, 2014.

It’s unclear if North America will be getting the same GBA software on the Virtual Console next week as well, but one can only hope. Even though I’m still disappointed we’re talking about the Wii U here and not 3DS, I will say that Advance Wars is a killer way to kick things off. What a game.