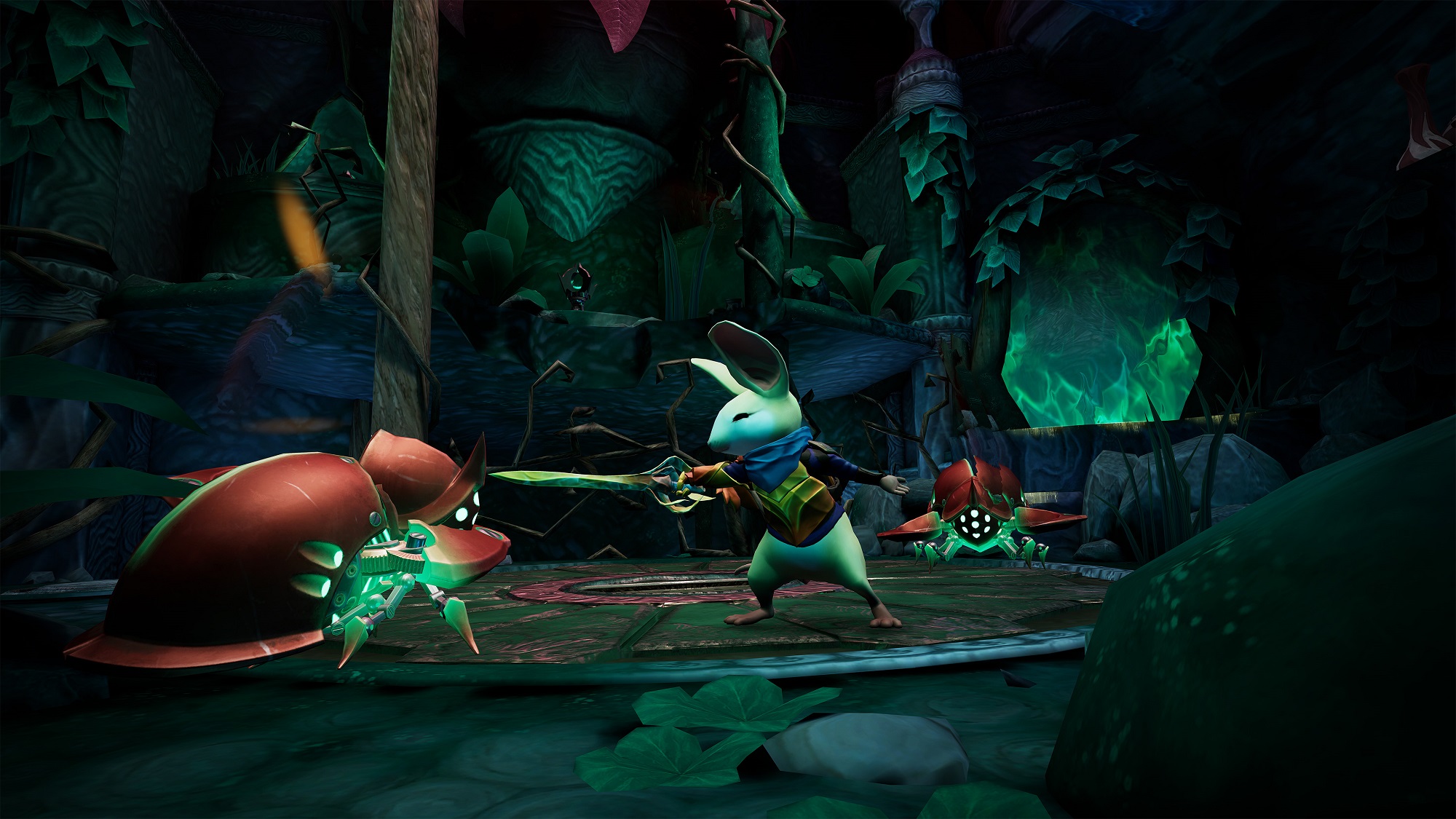 It’s hard to believe Moss arrived over a year ago because it’s still fresh in my mind. It’s a platform puzzle hybrid for PC/PSVR with a fascinating aesthetic, only elevated by the VR component. Think Secret of NIMH VR: cute, but also terrifying.

It’s about to get a lot more interesting, as new free (!) DLC is coming: Twilight Garden. Developer Polyarc says the content drop will include “a new mini-boss, new environments, puzzles, character interactions, story, and an alternate weapon/armor set.” Evidently it’s going to be side loaded into the game itself through “portals,” so it’s more like a small expansion peppered in than a true follow-up.

It’s actually coming to the Oculus Quest (Oculus’ new tetherless device) first before it hits other platforms in June.