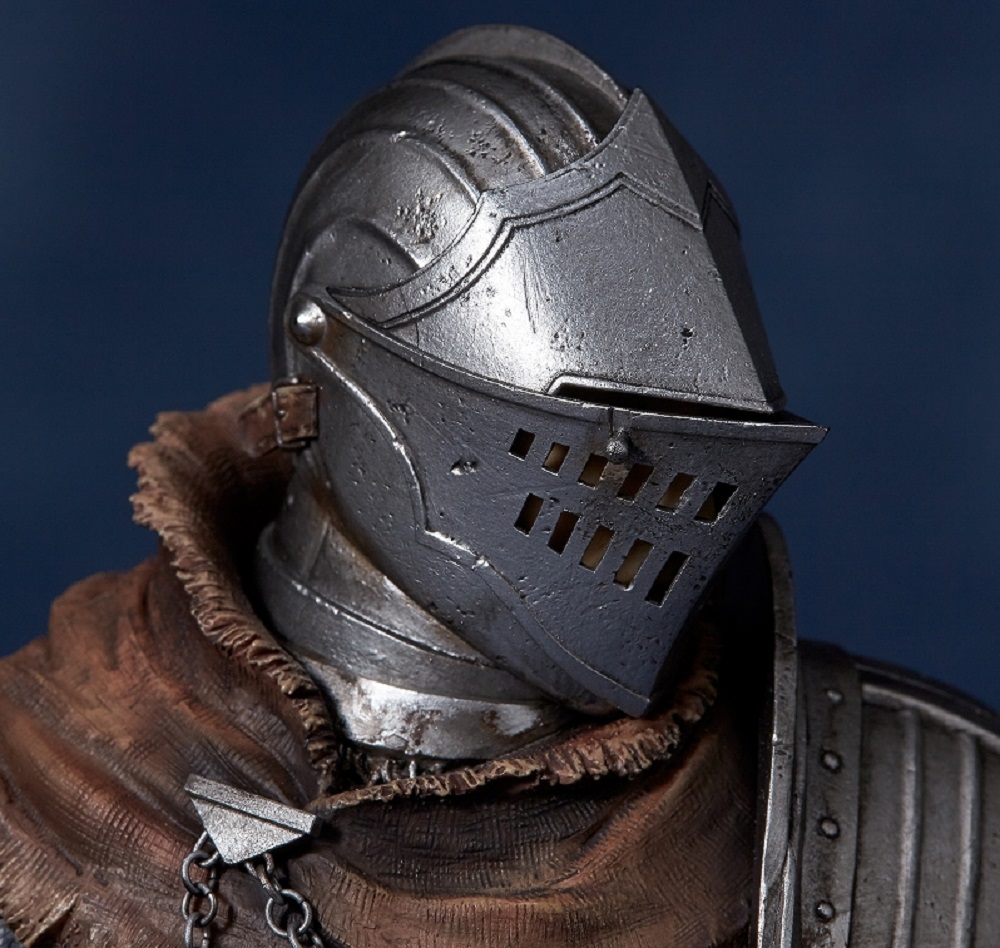 Slayer of demons and wages

High-end figure makers Gecco have revealed the next release in their ongoing Dark Souls series of statues. This time around it is the turn of Oscar, Knight of Astoria.

The 1/6 scale statue stands just shy of 13 inches tall and features the delicate detail that Gecco’s products are renown for. Anyone pre-ordering the item from their Japanese store will also receive a Crystal Lizard model, which probably makes for quite the handy paperweight.

The statue costs 36,800 yen, doing some real-quick maths in my head, that roughly equates to $335.5792, give or take a cent. This is in keeping with former statues in the Dark Souls range, that have been at comparable prices. Don’t forget to consider shipping for such a hefty item, as well as potential custom charges.

Regardless, it’s pretty damn good-looking, though I’m personally still crying myself to sleep over being unable to afford one of those Shantae figurines that were released last month.