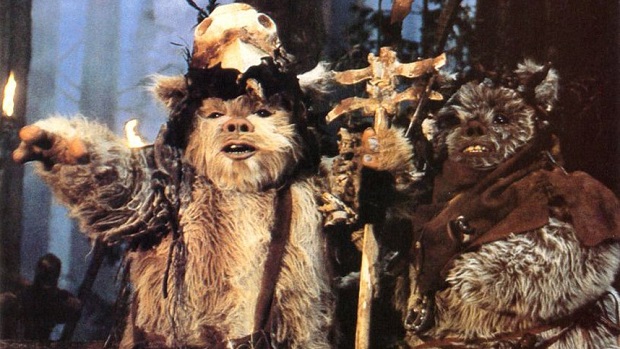 Apparently people are really taking to this whole “stream gameplay from your PlayStation 4” concept. Twitch announced today that between December 23, 2013 and January 3, 2014, 20% of its broadcasters were PS4 owners. One-fifth ain’t bad for a console that isn’t even two months old.

Matthew DiPietro, Twitch’s VP of Marketing, commented on the statistic by remarking “Ever since we began working with the major console platform companies, we were confident the integration of live broadcasting to Twitch would be a game changer. We envision a day when broadcasting your gameplay is a ubiquitous piece of the gaming experience. We’re well on our way.”

Yes, it does seem that we are well on our way. The percentage of streams that come from consoles is only going to go up, too. You know, once it actually kicks in on Xbox One.