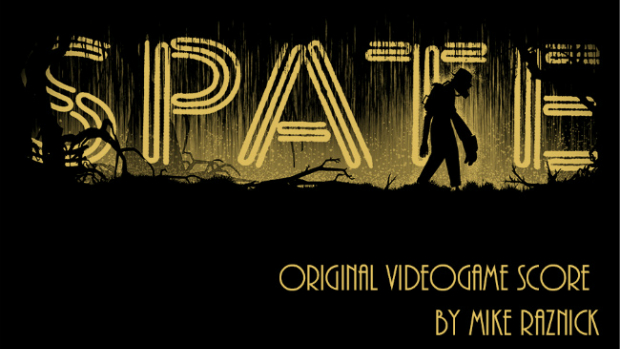 Snag one of the melodic string tracks here for free

Spate made a bit of a stir with its release last month, if not for its attempt to tackle themes more mature than shooting bullets at beefy dudes, then for its dated representation of absinthe as it exists and is understood today.

Mike Raznick composed the soundtrack for Spate, which embodies the lost feeling of its protagonist through both atmospheric and melodic use of a live string quintet. As an exclusive, you loyal Destructoid readers/music enthusiasts can get the track “A Choice” for free. Stream or download it through the widget below or on our Soundcloud. If you want more, you can get the whole album for $7 on Raznick’s Bandcamp.