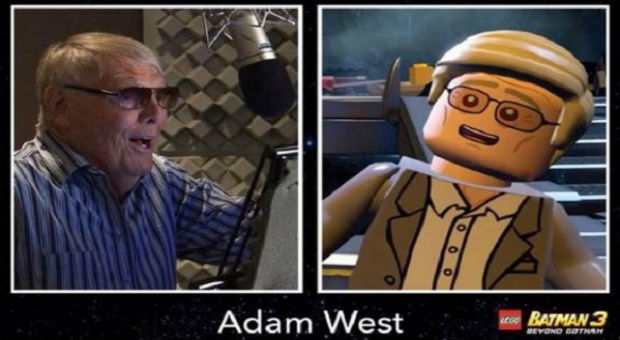 As if I really needed another reason to be excited

The official LEGO Batman Twitter account posted an image of a Lego Adam West this week (seen above), which hopefully means we’ll see a whole lot more of him in the upcoming LEGO Batman 3: Beyond Gotham.

Adam West is also going to be a special guest star at the San Diego Comic-Con LEGO Batman 3 panel, which points to the fact that players may be able to quest through Lego Gotham City as the zany Adam West. Or at the very least, he’s just making a cameo. My money’s on a simple cameo, but how awesome would a playthrough as classic Batman be?

Will the senior-aged caped crusader join LEGO Batman as a playable character or is this all an elaborate ruse by the Joker to get us all to buy the game based on a lofty promise? I guess we’ll find out this fall when LEGO Batman 3: Beyond Gotham drops on every current console. And by that, I really mean every current console. It’s a little ridiculous.