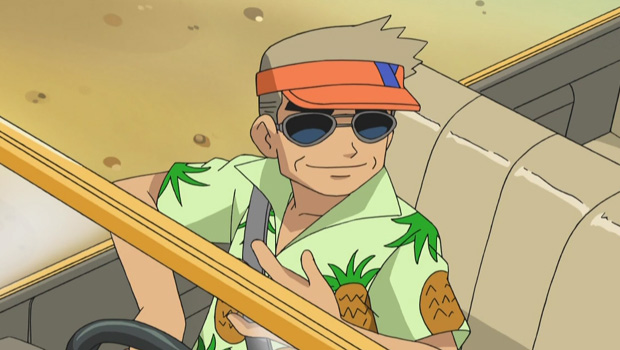 Web show Underbelly has managed to tap Stuart Zagnit, the man who voiced Professor Oak during the first nine seasons of the Pokémon TV series, to act out Oak’s monologue in the opening moments of the classic game. It’s played fairly straight, but it’s always cool when icons from a beloved property and the fans collaborate on little projects such as this.

If you want to see an even more elaborate video, check out this from earlier in the year.