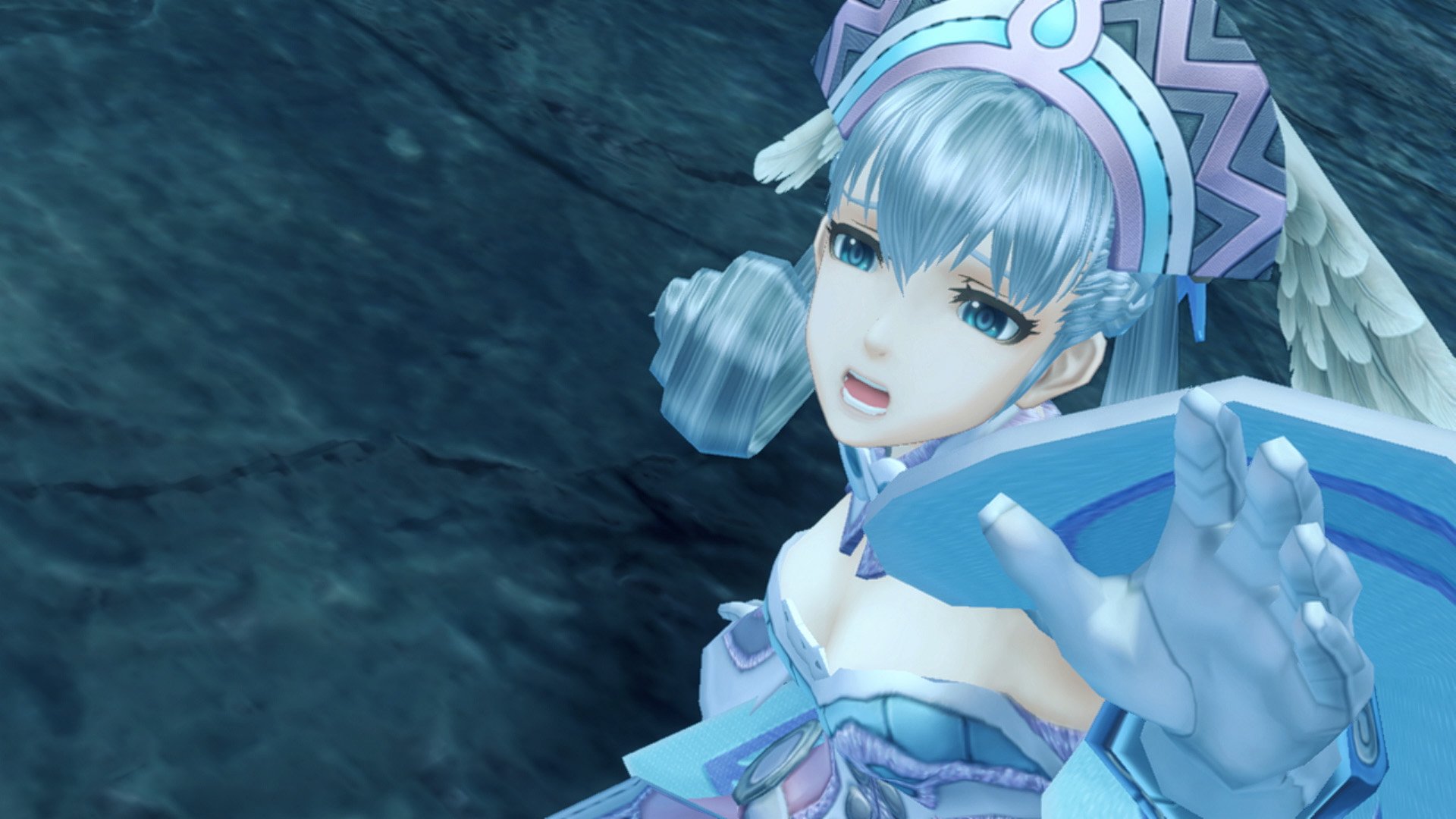 Xenoblade Chronicles Definitive Edition is nearly here, but before it arrives we’re getting even more information from Nintendo regarding the remaster treatment every week.

This new tidbit comes from Nintendo Treehouse member Rob Watters, who guested on the RogersBase YouTube channel. At roughly 1:30 in, Watters notes that the original cast will reprise their roles from the original Wii game for the brand new epilogue add-on: “Yes the voice cast returns, even Melia….and she’s a big actress.”

For those who aren’t aware, that actress is Jenna Coleman (no relation to actress Olivia Colman), who had quite a big career following 2010’s Xenoblade release on Wii, most notably landing a starring role as Clara Oswald, one of Doctor Who‘s companions. Watters also reminds us that the Japanese voice track is still a go if you don’t want to “really feel it” or witness all of the enemies in the game clowned on as “jokers.” But where would be the fun in that? Save the Japanese track for your second playthrough!

If you’re interested in more gameplay, Watters walks through the new epilogue DLC for about 15 minutes in the below video from RogersBase.